In this post, we will be discussing the possibilities of Demon Slayer Chapter 206.

Demon Slayer, the manga ranked #10 at “Book of the Year” has finally announced its final volume. Many other mangaka’s congratulated and thanked him for his contribution to the manga industry. We have included everything you need to know about the manga’s ending and the possibility of a sequel, i.e, Demon Slayer Chapter 206 in the future.

Unfortunately, the 205th chapter is going to be the last chapter of Demon Slayer manga. However, there’s something that you must read. The final comment for Kimetsu no Yaiba thanks readers for their support and for reading until now, and asks to look forward to next Koyoharu Gotouge’s works.

We can expect a one shot or something similar from the creator soon, but there won’t be any continuation of this story, it’s a happy ending. The chapter will be officially out on 17th May.

It’s been a wild ride, I miss Demon Slayer already 🥺😭

Many popular manga writers commented on Demon Slayer’s ending. Here is what they said:

Gege Akitama(Jujutsu Kaisen): Congratulations on the completion! I think the number of children who love manga has increased because of Kimetsu no Yaiba! It’s really amazing.

Posuka Demizu(The Promised Neverland): Goutouge-sensei! Fabulous ending! Today is a great day! I will be waiting for the day you return!

It seems all our favorite writers are waiting for the same, they did give us a hint that the creator will soon return with another one of his works.

There will be no Demon Slayer Chapter 206, there might be spin-offs but no longer a continuation to the original story. As of May 17, 2020 – Demon Slayer manga has been ended. 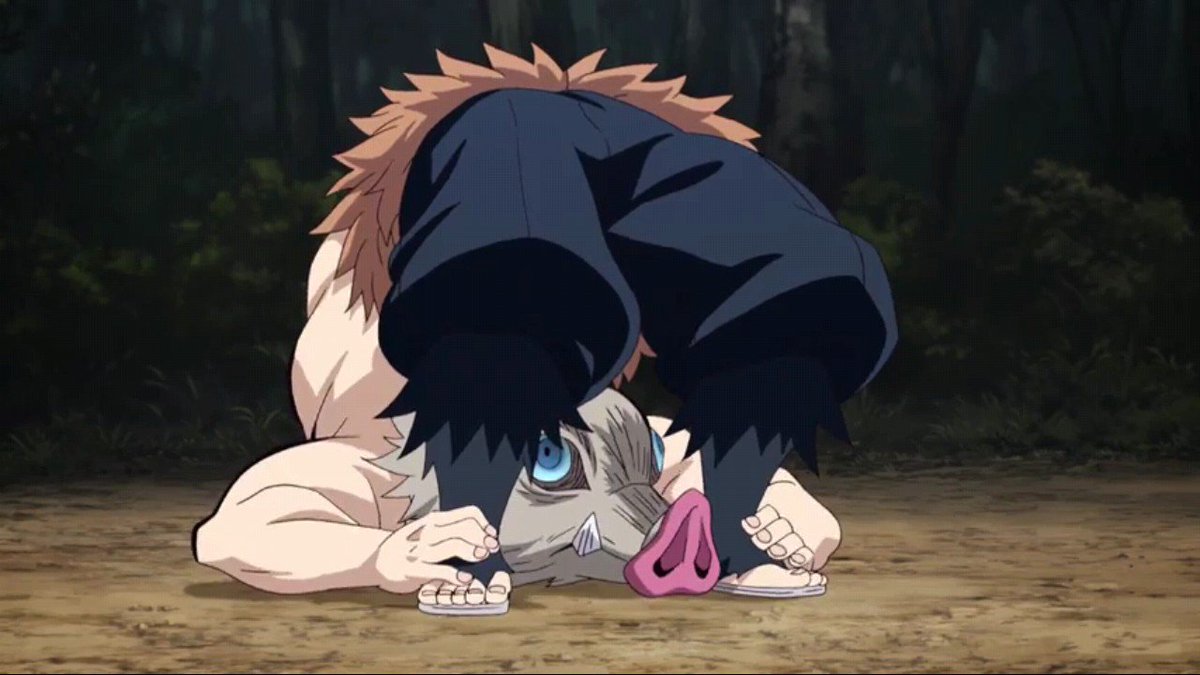 If you await Demon Slayer Chapter 206 and you need more recommendations then make sure to read our recent on Underrated Mangas similar to Kimetsu no Yaiba.