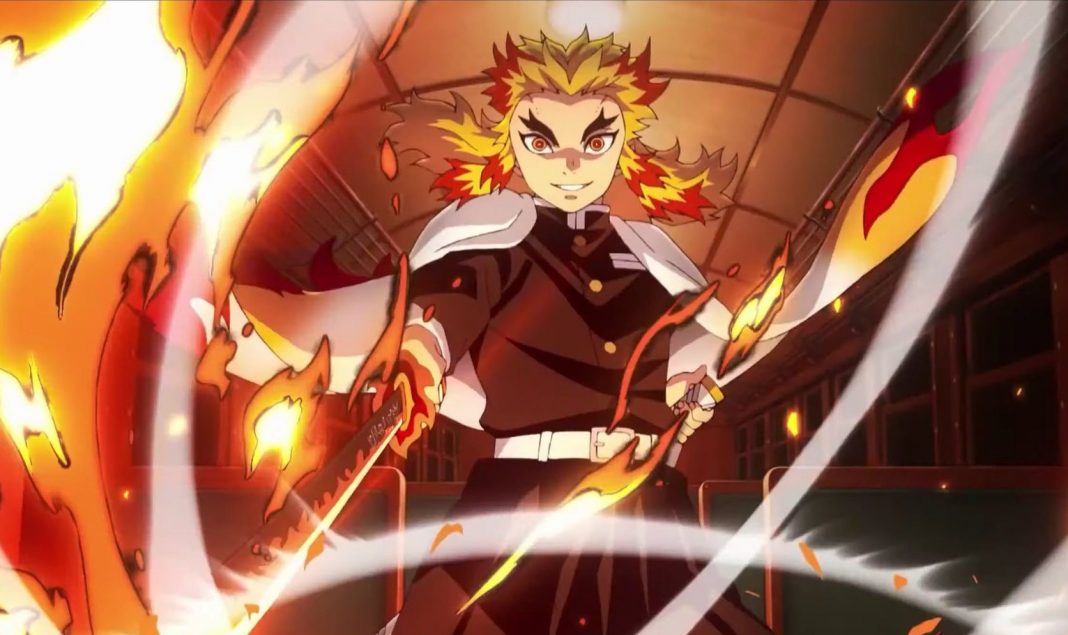 Heard about the winners of the Noma Publishing Culture!  The manga creator of Demon Slayer, Koyoharu Gotouge wins the second Noma Publishing culture. The award winners were announced through the official website of Kodansha on 2nd October. Noma publishing awards were given to the artists for their excellent contribution.

Furthermore, Koyoharu Gotouge won the award to have crossed over 100 million copies of the manga in circulation. Other than that the franchise of Kimetsu no Yaiba had strong sales of anime games, movie, and their merchandise. It has further boosted the entire publishing industry with its strong sales.

Moreover, Demon Slayer: Infinity Train movie has sold more than 11 million tickets. Along with its earning of over 15.7 billion yen as of its 17th day at the Japan Box office. Moreover, the film has surpassed the revenue ranking of Avatar which has earned 15.6 billion yen previously. Therefore ranking in the top 10 movies ever released in Japan. The film Infinity train now ranks in the fifth position among the top 10 anime films of Japan. With its fourth position belonging to Spirited away and ranking just above the films Ponyo and Weathering With You.

The manga was first serialized in Shueisha’s weekly shonen jump. Kimetsu no Yaiba has 22 tankōbon volumes as of October 2020. Viz Media is in charge of publishing the manga in English. Manga plus has further published the manga in Spanish.

If you wanna know more about Demon Slayer you can click here to visit their official website. For more updates stay tuned to Spoiler Guy. Also, don’t forget to follow us on our social media accounts!