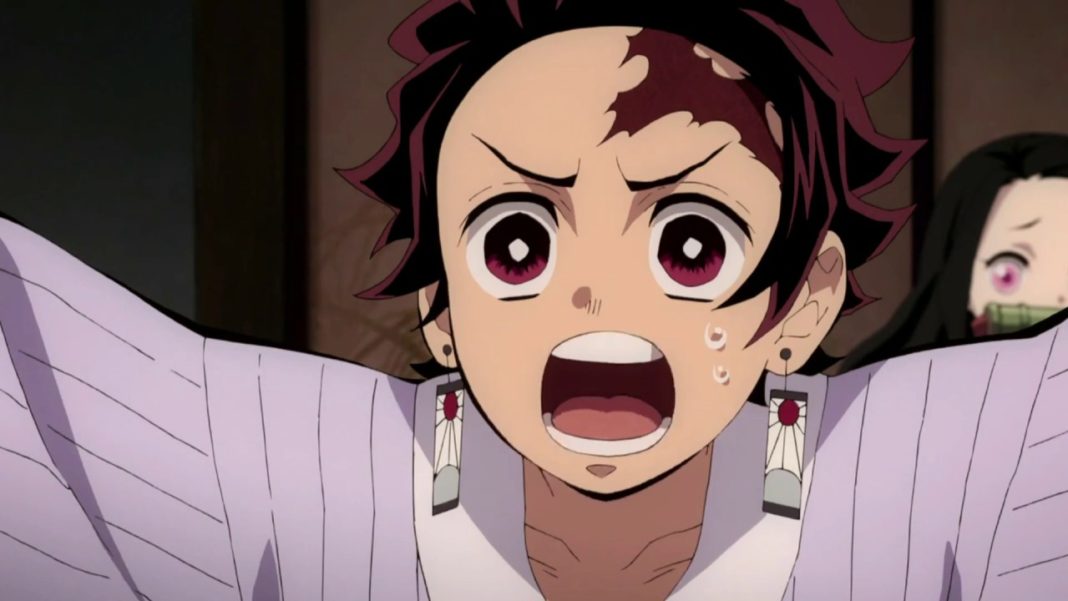 Furthermore, to commemorate the excitement of previous reports. The author, Koyoharu Gotouge has drawn a four-frame manga. He mentioned there was an error in the previous information mentioned in the notice. He clearly said there will be no new drawing of 14 pages at the end of the volume. He also said “Addition of the part cut at the time of publication in the magazine and the end of the volume The manga that floated from the main story is recorded in. ”

He further mentioned that the final volume will include the contents that were previously cut during serialization. It will also include the other leftover pages from the manga which were not included in the main story. Instead, it will have 11 pages of exclusive interstitial pencil art to what the author has done in the previous volumes.

This was all about the upcoming anime series. Be sure to stay tuned for more updates. Also, read Seirei Gensouki – Spirit Chronicles Novel Releases Teaser For Upcoming Anime Series! This blog is written by Spoiler Guy. Be sure to follow us on Facebook, Twitter, and Instagram for more interesting and the latest updates about anime.