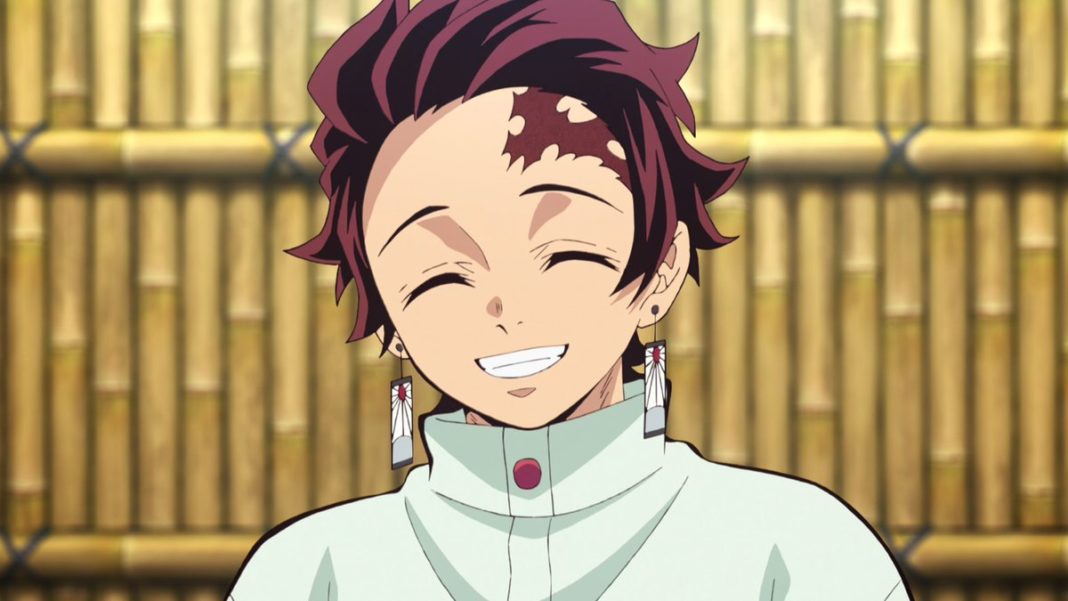 Hey there! Herewith another exciting update on none other than Demon Slayer: Kimetsu no Yaiba. If you are sad about the ending of the manga, then you will be glad to know that Kimetsu no Yaiba has added another brand new Epilogue Chapter to its final volume.

The manga has announced that in the 23rd and the final volume of Demon Slayer: Kimetsu no Yaiba to have added 39 new pages before it ships on December 4. Further, Shueisha said the final volume will have a 14-page epilogue along with 25 pages of extra bonus content.

The manga will also have an art book and a second fan book. Koyoharu Gotouge will illustrate the featuring art in the artbook and it will be shipped on February 4.

This was all about the upcoming anime series. Be sure to stay tuned for more updates. Also, read Sakamoto Days Chapter 2 Release Date (Delayed) and Spoilers!! This blog is written by Spoiler Guy. Be sure to follow us on Facebook, Twitter, and Instagram for more interesting and the latest updates about anime.