Spoiler Guy
Home Reviews Why Demon Slayer Kimetsu No Yaiba Is A Must Watch? 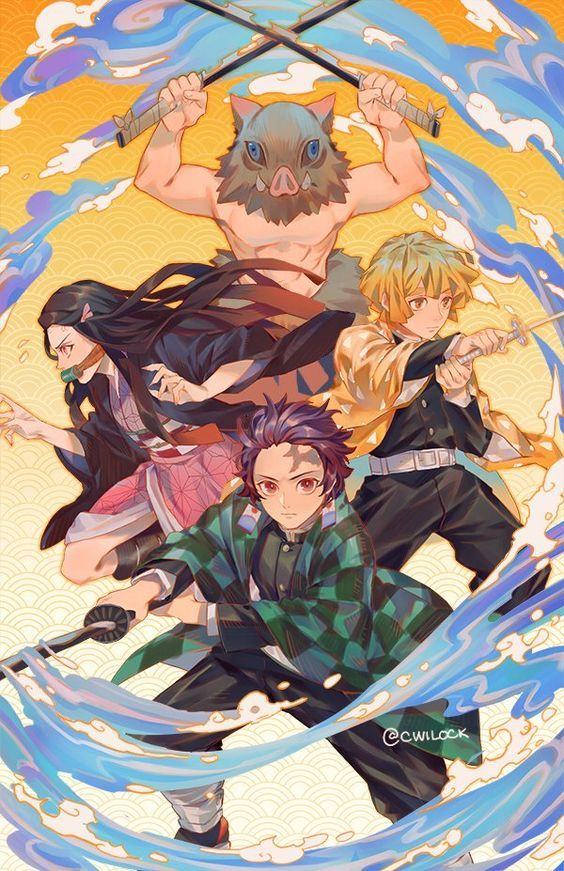 Demon Slayer or Kimetsu No Yaiba is a very popular shonen manga series running in the Weekly Shonen Jump since February 15, 2016. It has recently been adapted into a 26 episode anime series by Ufotable. Here’s the Demon Slayer Kimetsu No Yaiba review that are creating waves! So, let’s start with the plot-

The plot is centred around Tanjiro Kamado. He is a kind-hearted boy who sells charcoal for a living with his family. However, his life suddenly changes one day, when his family is slaughtered by demons. But leaving Tanjiro and his sister Nezuko, the sole survivors. Nezuko has now become a demon but still shows human emotions. After an encounter with a demon-killing swordsman, Tanjiro becomes a demon slayer. He wants to turn his sister human again. Furthermore, he wants to avenge his family by finding the monster who did it. Now, let’s focus on main characters-

Tanjiro is a typical kind-hearted shonen protagonist, although his journey is written better than most shonen anime protagonist. He doesn’t magically gain new abilities, he works really hard for them, unlike most recent shonen. He also really loves his sister very much which is apparent in his desire to help her find a cure and avenge their family. The opening song ‘Gurenge’  is a really catchy and soulful track and the same can be said about the ending song ‘From the edge’.  The animation by Ufotable is exceptional too making this anime a must watch this spring.

Conclusively, I think Demon Slayer Kaimetsu No Yaiba is must watch and gets 4 out of 5 stars.

Well, that’s what we have for today. Furthermore,  Make sure to follow our Social media accounts for exclusive Reviews.