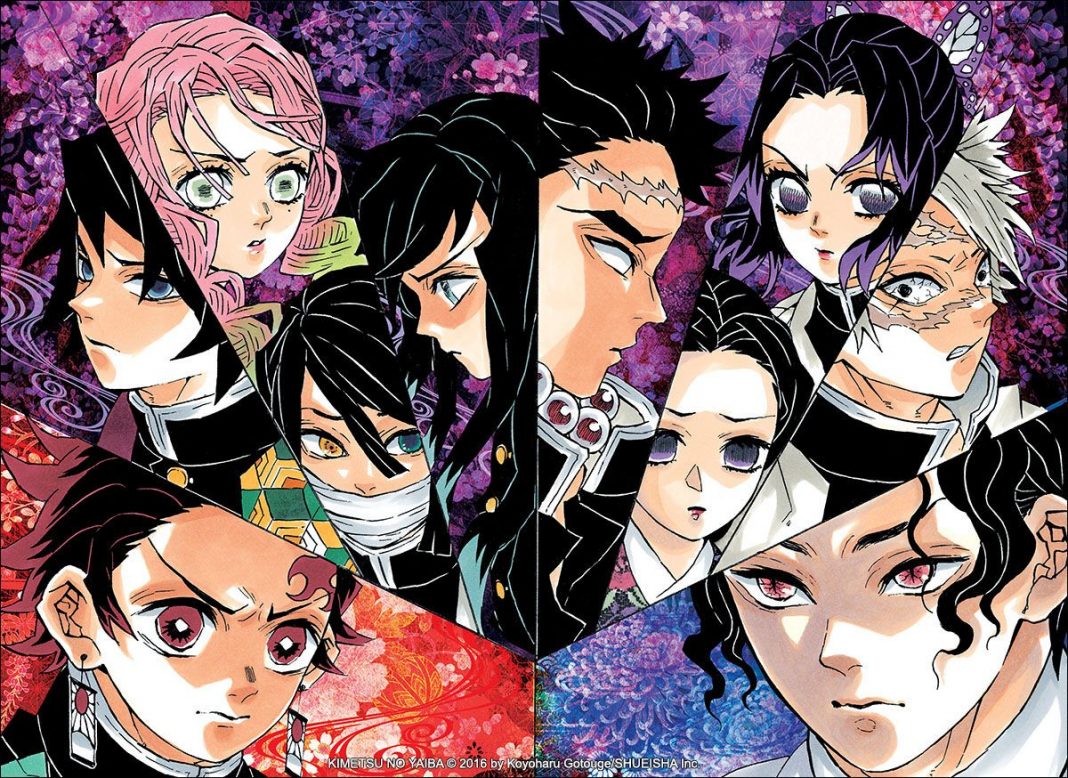 Demon Slayer is the most awaited anime series after the release of the season. The social media is flooded with queries regarding demon slayer season 2. Although, there is not a single update regarding it. But meanwhile, we’ve gathered some amazing Demon Slayer quotes in order to make the waiting time more interesting-

“Feel the rage, The powerful, pure rage of not being able to forgive will become your unswerving drive to take action.”

“The weak have no rights or choices. Their only fate is to be relentlessly crushed by the strong!”

“Be thankful for the blood… You are not allowed to spill even a single drop on the ground… for if you do… your torso and head shall have a sorrowful parting.”

“You opened a path… to reach further heights… and you abandoned it… Very weak.”

“All you did was memorize a fact. Your body has no clue what it needs to do.”

“Go further! If you’re a man. If you call yourself a man! There’s no other way to go but forward!”

Also, read- Best Anime Quotes That Will Give You Confidence

“I swear your big brother will save you no matter what!”

“The bond between Nezuko and me, can’t be severed by anyone!”

“Anyone who hurts my sister… Hashira or not, I won’t let you get away with it.”

“No matter how many people, you may lose, you have no choice but to go on living. No matter how devastating, the blows maybe.”

“Those who regretted their own actions. I would never trample over them. Because demons were once human, too. Just like me, they were human, too.”

“Head on battles are simple. Whoever’s stronger and faster wins.”

“Use your head not just your spirit. Think think think.”

“Breathe all the way into my fingertips! Meditation boosts concentration.”

“No! Because once I’ve mastered it myself, I can teach them, too!”

“I’ve… been protecting it… because you… said that… this thing is more important to you… than your own life.”

“Don’t ever give up. Even if it’s painful, even if it’s agonizing, don’t try to take the easy way out.”

“Clearly Gramps did smack me around a bit too much. But he never abandoned me.”

“If you master one, that’s cause for celebration.”

“I won the battle but lost the war!”

“I may be the only swords-lady among the pillars who can’t cut a demon’s head off. But anyone who creates poison that can kill demons can be quite amazing.”

“I am a perfect creature that is infinitely close to perfection.”

“Do you have something you want from me? You’re in quite a panic.”

“In this world, there is only one demon whose blood flowing in its veins has the power to turn humans into demons.”

Also, Read- 7 Boruto Quotes That Reflect The Reality of Life

“If you can only do one thing, hone it to perfection. Hone it to the utmost limit.”