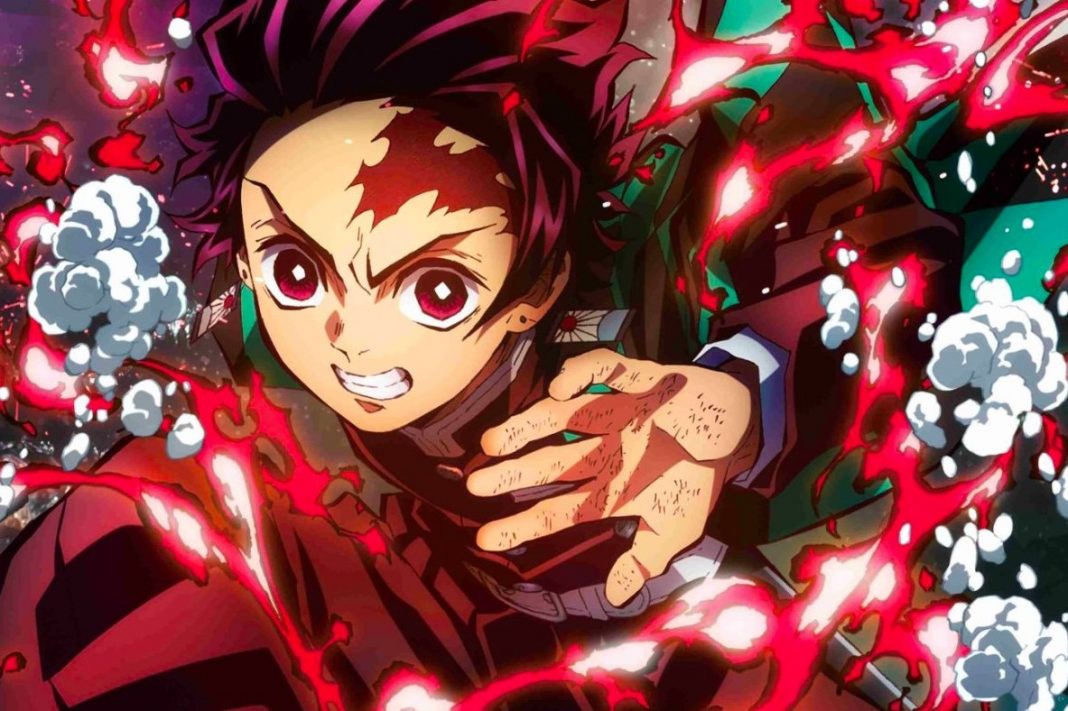 Excited about the release of the Infinity train! Demon Slayer: Kimetsu no Yaiba – The Movie: Mugen Train Kimetsu no Yaiba: Mugen Ressha-Hen is released globally on October 16-18. According to the box office Mojo has already sold more than 3,424,930. Further, if you look into the earnings of the movie in the first three days, it has crossed $43.85 Million which is 4,623,117,450 Yen in Japan. The totally earning of this film has exceeded double the two films China’s My People and My Homeland.

To know more about Demon Slayer: Kimetsu no Yaiba you can click here. For more updates stay tuned to Spoiler Guy like always!