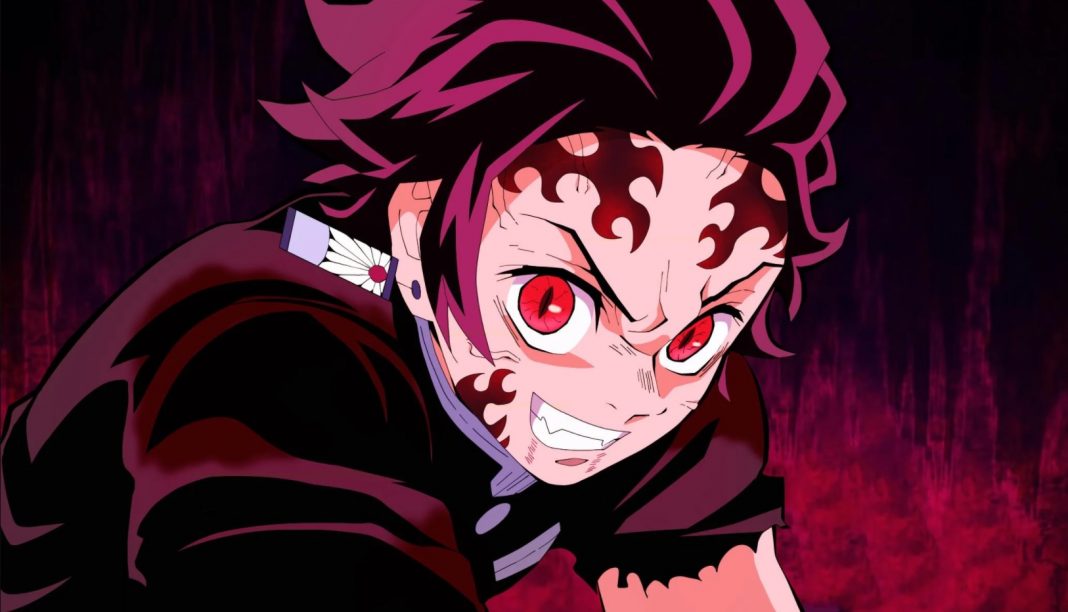 In this post, we are going to take about the movie Demon Slayer: The Mugen Train. The official Twitter account has revealed the skyrocketing numbers of the film and how it has still managed to rule the Japan box office.

The movie Kimetsu no Yaiba: Mugen Train has constantly been ranking at the top. Even in its fourth weekend has maintained its place at #1. As of now, the film has already earned over 20 billion yen. The movie has sold 15,373,924 tickets in Japan in only 24 days. which is half of what spirited away had earned in 60 days.

Furthermore, it has surpassed Harry Potter and the Sorcerer’s stone which had previously eared 20.3 billion yen. As per the worldwide ranking, it is the 9th highest-grossing film of the year 2020 with its position just below DC’s Birds of Prey.

The film was the first to open this year and screen in IMAX theatres. The film will be screened in North America in early 2021. Funimation and Aniplex of America will be screening the film in the theatres. Haruo Satozaki has directed the film and produced by Ufotable. It is the direct sequel of the anime series released in 2019. The film was first released in Japan on October 16, 2020. To know more you can click here to visit the official website of Demon Slayer: Kimetsu no Yaiba.

This was all about the upcoming film. Be sure to stay tuned for more updates. Also, read Fire Force Season 3 Release Date and Updates!! Be sure to follow us on Facebook, Twitter, and Instagram for more interesting and the latest updates about anime.