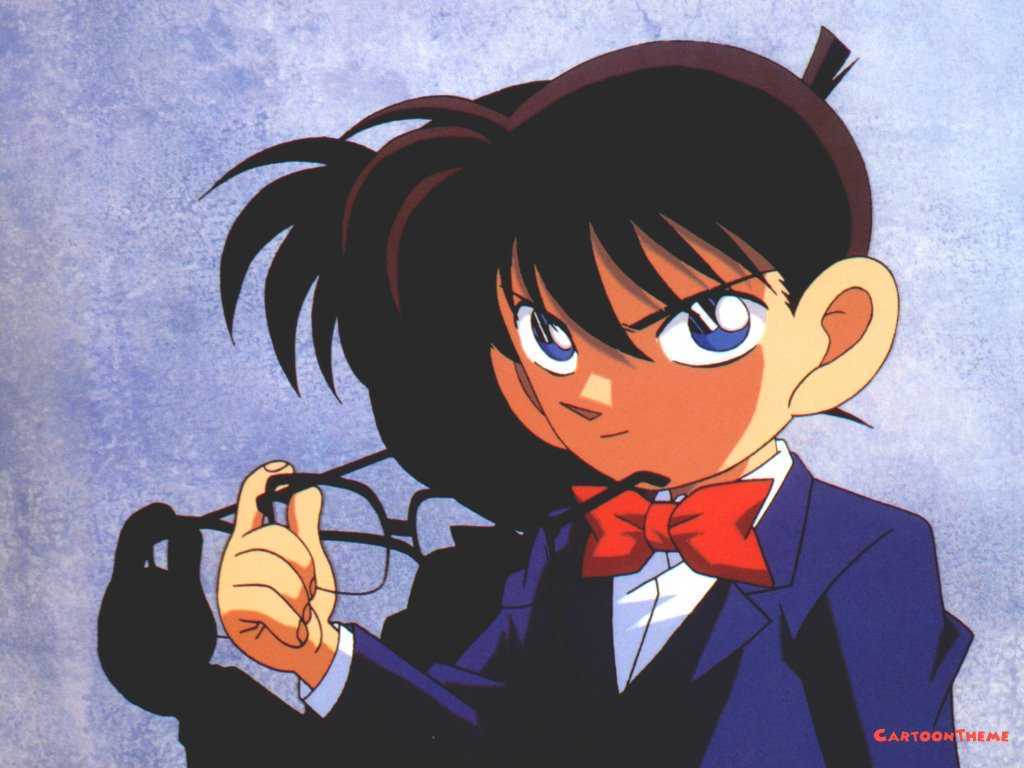 Hey Everyone! In this post, we are going to talk about Detective Conan. The 24th Detective Canon film, Meitantei Conan: Hiiro no Dangan has been rescheduled for April 16, 2021. Further, TOHO has released a trailer on Wednesday. Previously the film was scheduled for April 17th, 2020 but got delayed due to the effects of the pandemic.

The plot of the film Meitantei Conan: Hiiro no Dangan revolves around an FBI agent, Shuichi Akai along with his younger brother. A professional Shogi player, Shukichi Haneda, and his sister. A high school detective Masumi Sera and his mother Mary Sera and our protagonist Detective Canon himself.

Tomoka Nagaka is the director of the film. Previously he has also worked in Detective Conan: Fist of Blue Sapphire. Takeharu Sakurai is in charge of the script. Katsuo Ono is the music composer of the upcoming film. The theme song is “Eien no Fuzaishōmei” also known as The Eternal Alibi. Rock band Tokyo Jihen is performing the theme song.

This was all about the upcoming anime series. Be sure to stay tuned for more updates. Also, read Top 10 Strongest Haikyuu Characters and the Most Skilled in The Anime  “This blog is written by Spoiler Guy.” Be sure to follow us on Facebook, Twitter, and Instagram for more interesting and the latest updates about anime.