Spoiler Guy
Home News Doraemon Released The Trailer Of Its Upcoming Film In 2021! 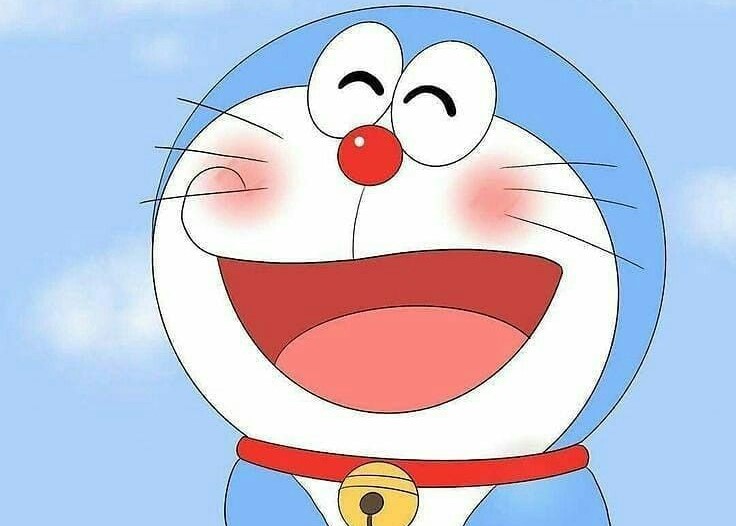 In this post, we are going to take about the upcoming Doraemon Released The Trailer Of Its Upcoming Film In 2021. Well, the official youtube channel of Doraemon announced the release date of its upcoming film, key visual, release date, and much more.

The official youtube channel of Doraemon has released the trailer of its upcoming anime film. It is the 41st film of the Doraemon franchise. The title of the film is Eiga Doraemon: Nobita no Little Star Wars. The film is set to release on 5th March 2021. Furthermore, the upcoming film is said to be the remake of a Doraemon Film from 1985.

The main voice actors of the film are Dai Sato Doraemon as Mizuta Wasabi, Nobita as Megumi Ohara, Shizuka as Yumi Kakazu, Gian as Subaru Kimura, and Suneo as Tomoichi Seki. Official Beard Man is responsible for the theme song. Fujiko F. Fujio is directing The film with Shin Yamaguchi in charge of the screenplay. To know more about the film click here to visit their official website.

This was all about the upcoming film. Be sure to stay tuned for more updates. Also, read Haikyuu Season 4 Episode 21 Release Date and More! Be sure to follow us on Facebook, Twitter, and Instagram for more interesting and the latest updates about anime.