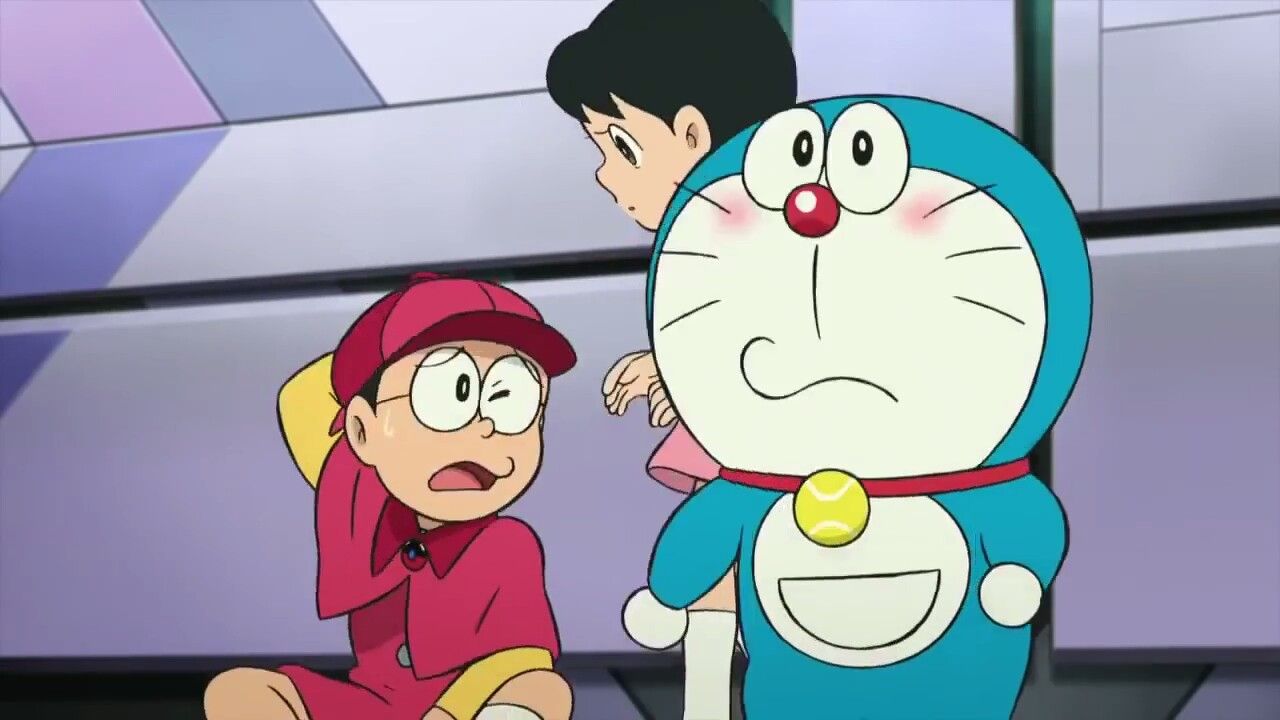 A new Doraemon film – Doraemon the Movie: Nobita’s New Dinosaur is going to release on 6th March 2020. Besides this,  We all know Doraemon is very popular around the globe and people admire this anime a lot.

The famous magazine Shogakukan’s Ciao revealed in their latest issue that the 2020 Doraemon film will get a manga adaptation. Manga launches in Ciao magazine on November 30. This manga will be penned by a high school student. Yes, you read it right. Ran Tokiwa, a high school student from Japan, is drawing the manga.

Genki Kawamura is taking care of scripting of the manga, and Fujiko F. Fujio’s apprentice – Shintaro Mugiwara will be collaborating on the manga. In the January 2020 issue of Ciao that will come out on November 30 this manga will launch with the title Eiga Doraemon: Nobita no Shin Kyoryū ~Futago no Kyū to Myū~ or  Doraemon the Movie: Nobita’s New Dinosaur ~The Twins Kyū and Myū~

The film will open on March 6, 2020. Furthermore, The film’s story begins with Nobita when he meets two twin dinosaurs named Kyu and Myu. Yes, the title of the film has some similarities with the first movie in the franchise – Doraemon the Movie: Nobita’s New Dinosaur. But despite the film’s similarity in title, the first film in the franchise, the story is completely different.

Fans are impatient to see the movie and the manga because Kazuaki Imai is directing the movie who also directed –  Doraemon the Movie: Nobita’s Treasure Island film. Also, This will be his 40th film. Furthermore, with a decent plot, fans can expect an amazing animation as well.

Moreover, Doraemon is a Japanese manga series considered to be the oldest ones in the run. The manga started back in 1969 (Adverts). The manga is written by Fujiko Fujio and published by Shogakukan.

Additionally, Doraemon” Joins Tokyo 2020 as Special Ambassador. So, The Doraemon character, which is said to be the nation’s first anime ambassador by Japan’s Foreign Ministry in 2008.