Howdy guys, In this post we are going to discuss Dr Stone Chapter 149. Besides this, this post may contain spoilers. If spoilers bother you, I suggest you stop here or skip directly to the release date section. So, let’s get started and for you guys- proceed with utmost care–

Finally, the creator dropped an interesting chapter after so many filler chapters. So, in the previous chapter, our heroes finally arrive at the destination- San Francisco. This is when Senku and his party realized that these petrification phenomena weren’t a joke and it really happened on the world level. They also realized that they are the sole survivor of this world the restoring of Humanity is on them.

So, they went to the Sacramento River in order to find corn. They divided the team into two, one team will find corn and another team will fill up the resources or better to say- utilities. So, in a way of finding corns, they fought a crocodile used them in a meat party.

Later, they went to the corn belt. There they realized that they have approx 9 days to find the perfect corn and the season is advancing towards the end. And at the end of the chapter, Senku decided that they are going offing towards that corn city.

The previous chapter got out on 26th April in the 21st issue of Weekly Shounen Jump, and it was announced that the chapter is going to be delayed for 1-week – making it obvious for us. Dr Stone Chapter 149 will air on 10 May 2020 in Weekly Shounen Jump’s 22nd issue. Other important leaks and spoilers for this chapter will be out 2-3 days before the official release date. 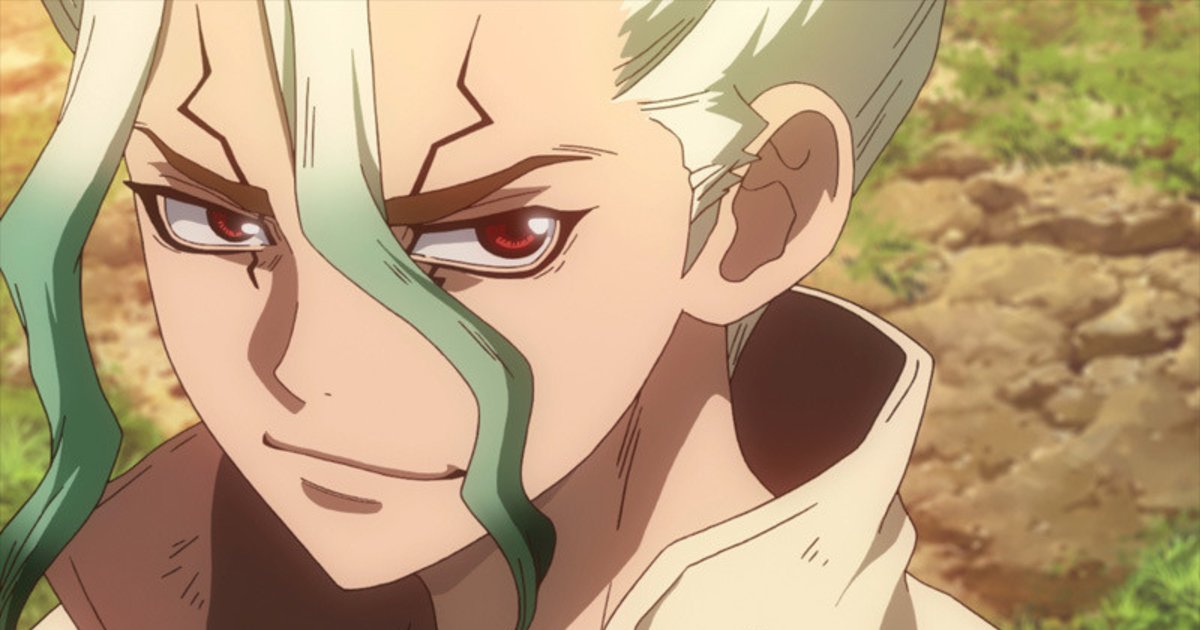 The spoilers and leaks are basically the raw scans, that are being translated by the popular translators on the internet. But you may not worry, we will make sure to add the leaks and spoilers to the article, as soon as they’re out. You can put your opinions regarding Dr Stone Manga’s chapter 149 – in the comment section below. Furthermore, the spoilers of Dr Stone 149 are expected to release on 8th May 2020.

You can read Dr Stone chapter 148 on Viz or on the official website of Shueisha. We highly condemn the use of streaming anime or reading manga on an unofficial illegal website. You can read more about anime streaming websites here.

Kami no Tou Tower of God Episode 10 – Release Date, Spoilers and Where to Watch