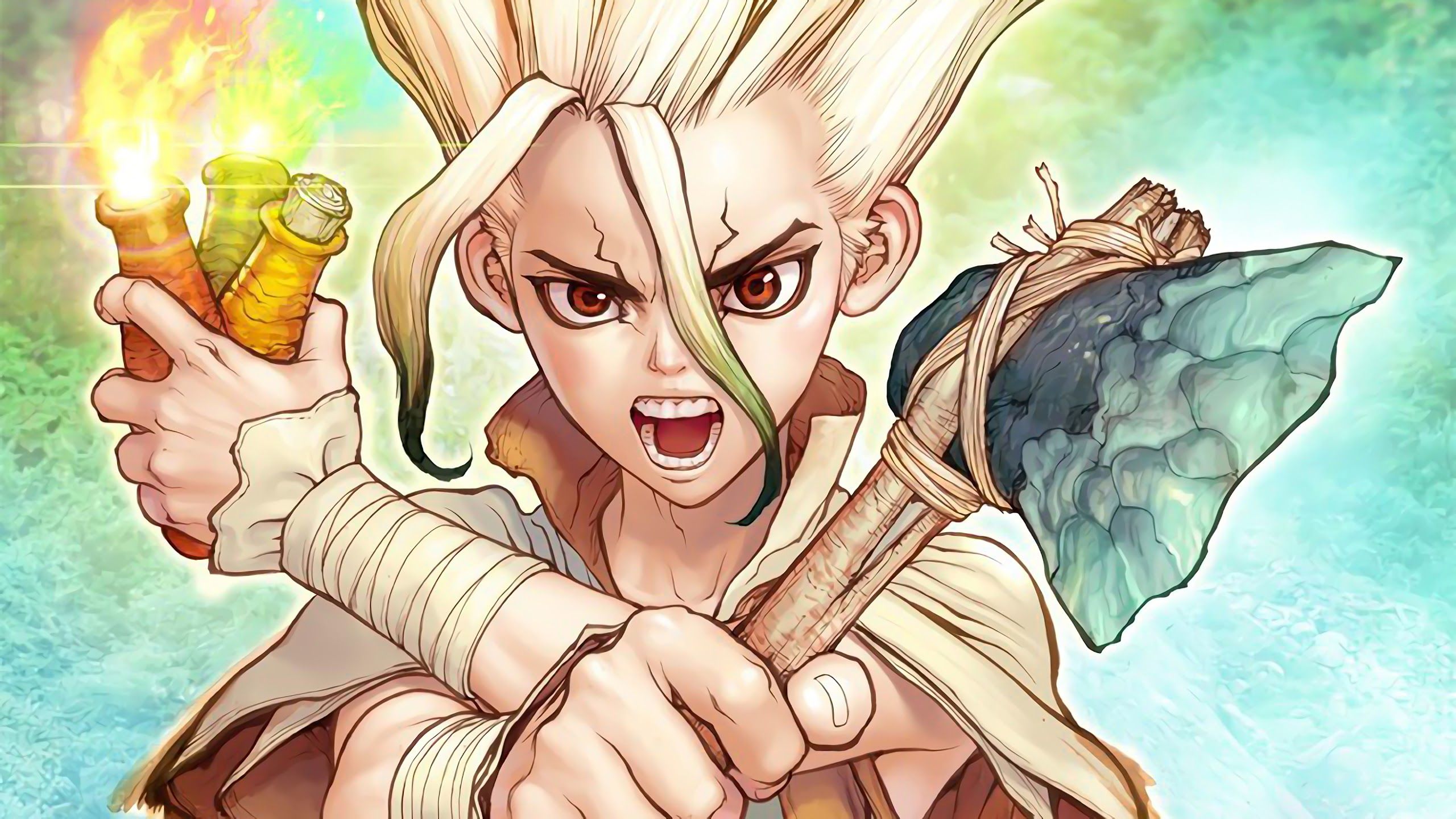 Dr Stone, a very popular shonen manga series. It gets published in the Weekly Shonen Jump magazine. Besides this, anime has recently been adapted into 24 episode anime series. The first season of this anime did surprise everyone with its unexpected ending, but that’s not it. Fans are now eagerly waiting for Dr Stone Second season. The production house is really happy with the success of the first season of Dr Stone. Besides this, The studio is now looking forward to giving more of scientific knowledge to the fans in Dr Stone season 2.

You can read More about Dr Stone season 2 here

This year’s combined sixth and seventh issue of Weekly Shonen Jump magazine did not publish a new chapter of Dr. Stone as planned on Saturday. This is due to Boichi‘s sudden illness. Moreover, The series is will resume in the eighth issue on January 20.

Dr Stone, An anime based on how a mad-scientist, Senku, and a muscle-head Taiju forming up to re-inhabit the world after everyone has been petrified and turned into stone. While Taiju is confessing his love to Yuzuriha, a strange magical light turns everyone in the world to stone. He wakes up 3700 years later(Senku has been counting from 1 to 116,683,200,000 seconds) and realizes his friend, Senkuu, is responsible for helping him gain consciousness. Senku has already decided that he will find the secret of petrification and Taiju helps him along the way.