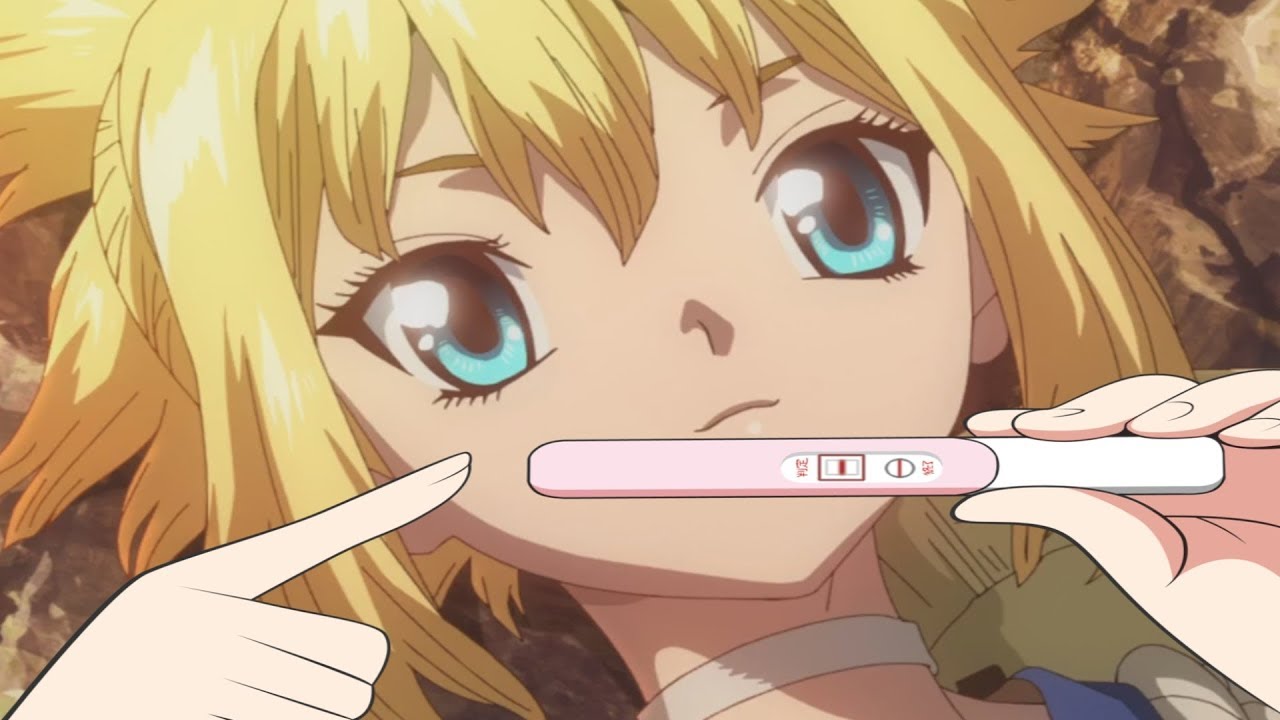 The popularity of Dr. Stone is known to all of us. Dr. Stone is a very popular Japanese manga series. Dr. Stone of Author – Riichiro Inagaki and illustrator – Boichi was featured in Weekly Shōnen Jump from March 6, 2017. Earlier it was just individual chapters. Later collected and published in April 2019.

The Anime of Dr. Strone came out on July 5, 2019, and instantly became a huge hit. The anime is being aired on different websites however, Crunchyroll is streaming the Orignal Japanese Subbed version of series and Funimation is streaming a dubbed version of the anime. You can check out the best streaming websites to watch anime here.

Tuesday –  1st October  2019. A new promotional video for Dr. Stone came out on The official Twitter account for the Dr. Stone television. The promotional video gives us a small preview of the second course  of anime. The previews also contain the new theme songs “Sangenshoku” . Sangenshoku translates to ‘Three Primary Colors’.

Here is the preview :

The plot starts with Taiju Oki, an average student, talking to the protagonist, Senku Ishigami, about confessing his feelings for their classmate Yuruziha Ogawa. A little later, we come to see him in the midst of his proposal when a bright green light ends up petrifying all of humanity and sparrows! After about 3700 years of being petrified, Senku and Taiju wake up about 6 months apart, with Senku being the premier one. Now, The world where Senku and Taiju are revived is called ‘The Stone World’ by them.

Due to the absence of humans in this world for over 3000 years, the world has changed vastly and Senku aims to restore human civilization using the power of science. Senku then discovers a chemical mixture featuring Nital, which he concludes revived him. He and Taiju plan to use this chemical or as they call it the ‘Miracle Water’, to revive Yuruziha but a sudden lion attack forces them to revive Tsukasa Shishio instead, to protect them.

However, a conflict of ideals leads to Senku’s group forming the Kingdom of Science in Ishigami Village to restore civilization and uncover the mystery of their petrification while Tsukasa establishes an Empire of Might to create a new world where only strong-willed people who are strong enough to fight are revived, later on.

That’s what we have for now so, make sure you check our other articles.

Also, Make sure to follow our Social media accounts for exclusive reviews.