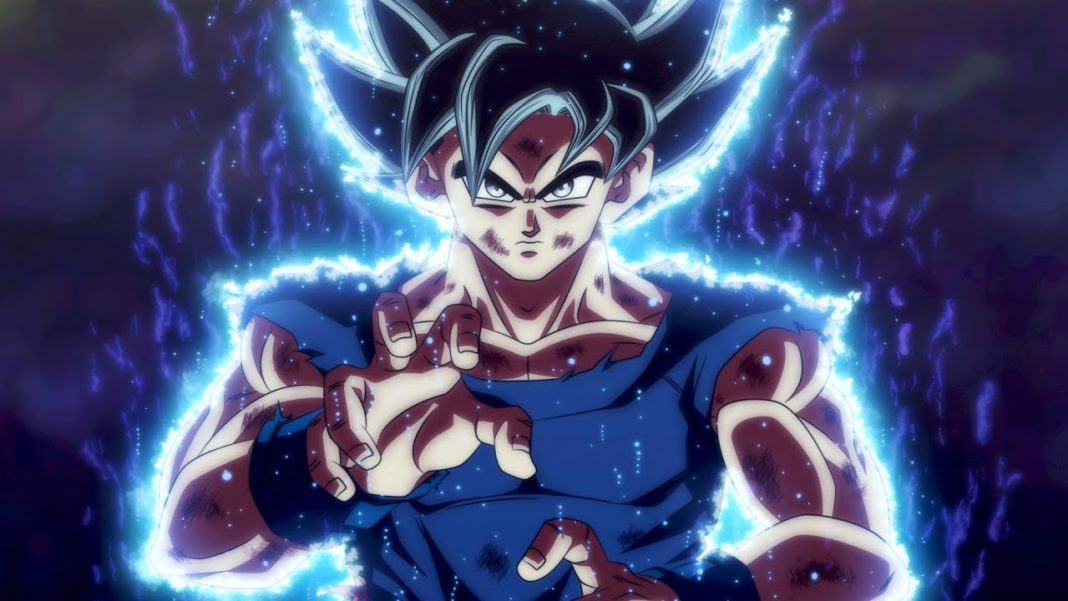 Goku starts to get pushed back gradually by Hearts’ fierce aggression! Meanwhile, Piccolo and Android No.17 fight with Kamioren. They gain the upper hand in the battle by working together and synchronized moves. But the situation reverses when the Universe Seed suddenly begins emitting Light. Finally, the hazard of the Universe Seed is unveiled. With the seed’s veil finally removed, just what could the power of the threat that is the Universe Seed be? A possible answer is “HIGH”.

As Kamioren Demands more power in order to defeat Piccolo and Android 17. Hearts help him with the power of Universe Seed. Hearts send the relic of universe seed to Kamioren. Kamioren absorbs the relic and turns the table. Not only did its power give Kamioren a new transformation, but the strength was on a whole new level. Now it was just a matter of moments when Kamioren overwhelms the Z-fighters. He knocks every fighter with just his it’s a single blow. Goku transforms into his ultra instinct form. Now, it’s on him to defeat Kamioren.

“Displaying extraordinary power, the ultimate form of Kamioren rampages. Facing this crisis, Goku utilizes Ultra Instinct and overwhelms Kamioren in battle. But just when the fight is about to be over, Hearts appear to have a secret plan…” Recently, the official account of Dragon Ball Heroes hit fans with the amazing news regarding episode 15. Here is the report

So, Episode 15 will be titled as “Send Kamioren Flying! Overwhelming! Ultra Instinct!”. According to the report, Dragon Ball Heroes Episode 15 Release date is confirmed to be 5th September 2019.

Stay Tuned for more updates. We at Spoiler Guy offer you Anime news, theories, recommendations, and reviews. Do check them out!

Tsurune Archery Has Revealed The Trailer Of Its Upcoming Film!