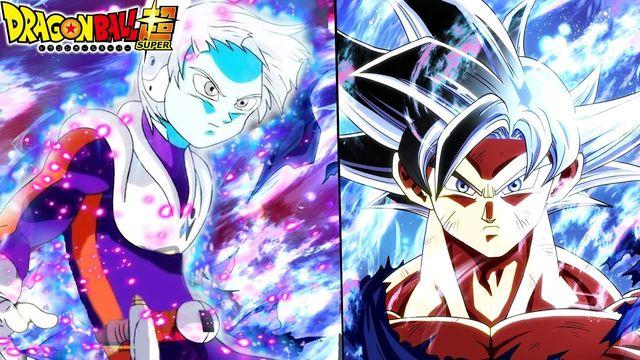 Howdy guys, In this post we are going to discuss upcoming events of Dragon Ball Super Chapter 56. Besides this, this post will contain a lot of spoilers. If spoilers bother you, I suggest you stop here. Before chapter 56, let’s put our focus on chapter 55-

In chapter 55 of Dragon Ball Super, it was revealed that Grand Priest is the one who sent Merus into Universe. On the other hand, Vegeta got attacked by the assistant of Moro. Vegeta beat him easily. At that very moment, Vegeta got the information that Moro’s real objective is to destroy the earth. In order to keep up with it. Vegeta increases his pace because he realizes that he doesn’t have much time. Furthermore, it was revealed in chapter 55 that Merus is an angel. Besides this, Goku is now alone with so little time with his battle against Moro.

It seems like this arc is going forward to the final period. In chapter 56 of Dragon Ball Super Vegeta will reveal how much he learned from the training. New power and techniques. On the other hand, Goku will try even more to his training. He will try to find out the technique or something so that he can turn into Ultra Instinct form whenever he wishes to.

So what do you think, what kind of new updates Vegeta is bringing alongside him?  Let us know your thoughts in the below comment section of SpoilerGuy.