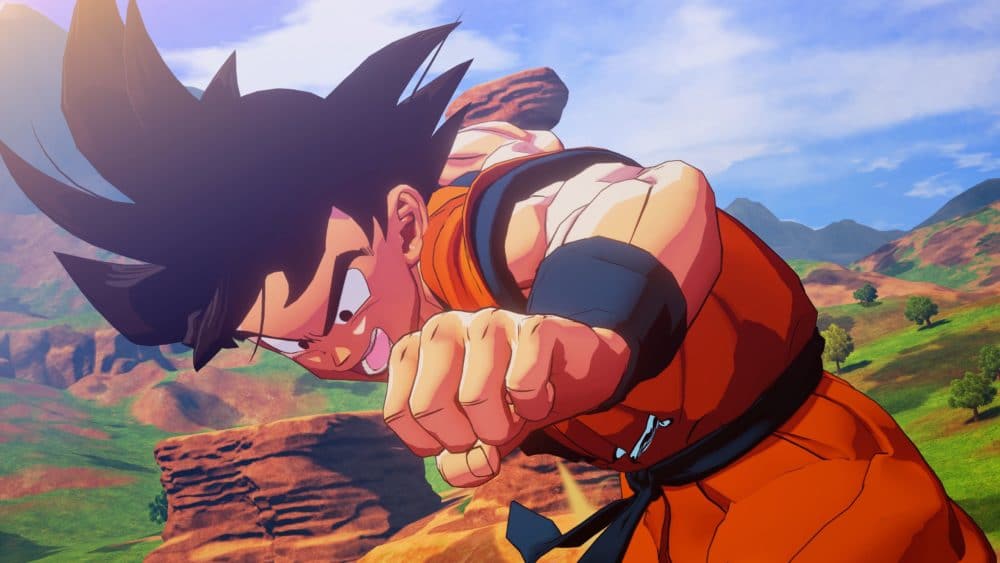 Dragon Ball, Akira Toriyama put up his greatest contribution by creating Dragon Ball Series. Dragon Ball Z aired its very first episode on 26 April 1989. Recently, the franchise hit fans with an exciting update that in 2020 the Dragon Ball franchise is going to hit the audience with new Dragon Ball based game. Furthermore, the game is known as- Dragon Ball Z Kakarot so Here is the official tweet of the game-

According to the report, two main characters of the game will be Goku (Kakarot) and Gohan. Besides this, the game will consist story mode which obviously put up the roll of our other Z-fighters in story mode arc and the best part is, All the iconic arc of the anime will be in the game.

The game will release on 16th January 2020. Besides this, the reservation is going to start on 12 September 2019. Furthermore, the price of the game will be 70$. Here are the official advertisement and the major points raised by the game’s official website-

Reservation starts September 12, 2019! You can get 3 benefits by using the “Benefit Code” that you can get by early purchase !!

1. The Early release of the training menu so you can fight against the phantom guinea special squadron, a female warrior called “Bonu” with a new set of images. Although it’s a famous warrior so that Guinyu was first scouted when Guinyu Special Squadron was formed, he disliked that pose! You can fight in a virtual Bonnieux recreated based on data obtained from the Ginyu Sentai spacecraft in the training room of Capsule Corporation!

2. Sub story “Dangerous Party of Friends” A story of a party with all of our friends in celebration of Goku’s return from Yardrat.  A few stories are included that were not drawn in the original so fans can enjoy the exclusive stuff.

3. In the lunch box “Smile Ultra Superb Meat” game, the status will be raised by meal. Let’s get the status up an item that can be advanced in the early stages!

The expectation is rising “Dragon Ball Z KAKAROT”! Don’t miss the early purchase benefits so you can experience the charm of the game deeper!” Dragon Ball Z: Kakarot is officially scheduled to release for Xbox One and PlayStation 4 on January 16, 2020. Here’s a brief rundown Bandai Namco shared of the game’s teased features:

Well, that’s what we have for today. Make sure to follow our Social media accounts for exclusive updates on anime-related news and spoilers.