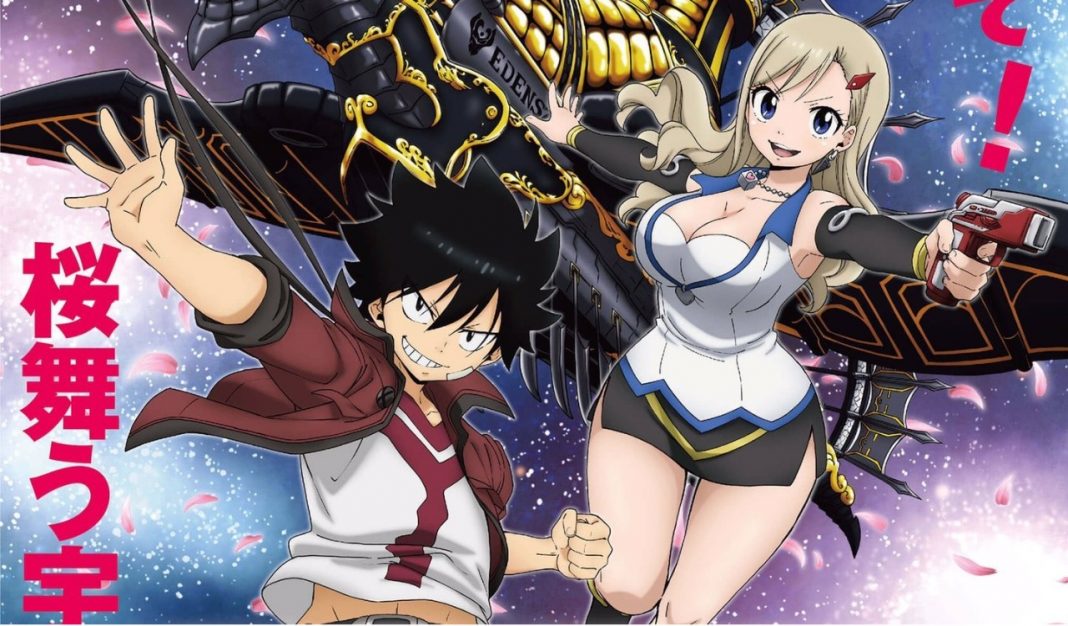 As per a recent announcement from the TGS Livestream, the staff from the Edens Zero manga announced the release date and staff details of Edens Zero anime. In this post, we have included everything you need to know about the same. Including, the release date, key visual, and core staff members.

As for the key visual and official announcement, here is the tweet –

Along with the anime, the staff is also launching some games based on the same manga. For console – 3D Action RPG and for Mobile – Top-down action RPG.

When will Edens Zero anime air?

As for the release date, the official website and the staff have confirmed it. Edens Zero anime will release in Spring 2021. A more precise release date is still due, however, April 2021 would be my guess for it.

That sums it up, stay tuned to our website for more updates from the anime including the trailer and promo video. Make sure you follow us on Twitter – @Guy_Spoiler.

While you’re at it do read our recent on Horimiya anime and New Wixos anime.