Spoiler Guy
Home News English Dubs for Sakura Wars and Tamayomi Anime to be streamed by... 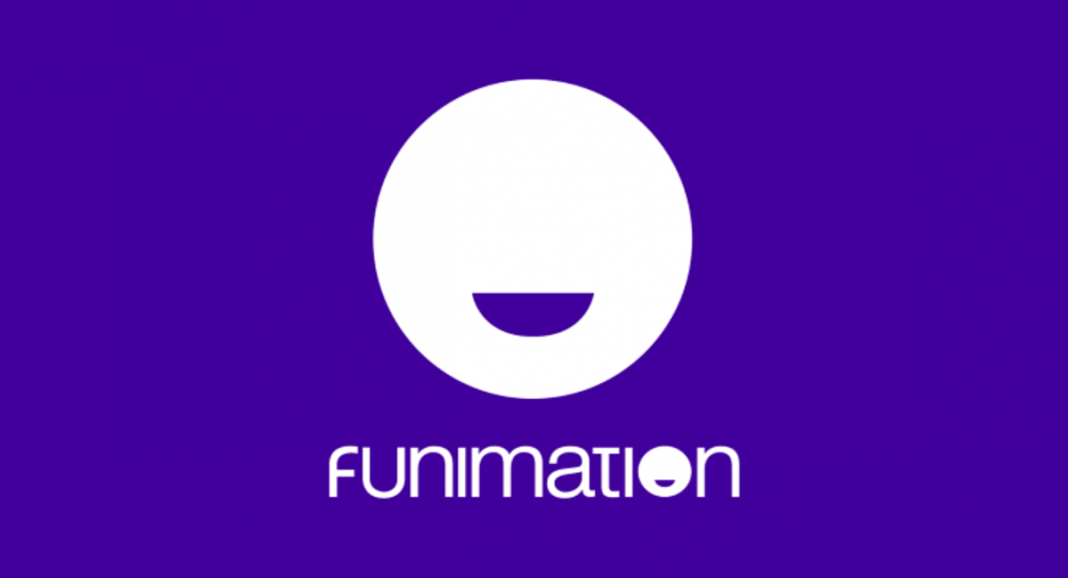 The news came out on Monday that Funimation will be streaming the English dub for all episode of “Sakura Wars The Animation” on Tuesday.  “Tamayomi: The Baseball Girls” will also be streamed on the same day. The English cast for both the series has been enlisted below.

The English cast for “Tamayomi: The Baseball Girls” is:

Pickens is the ADR director, and Neves is the ADR scriptwriter. Shipman, Alexis Tipton, Hoff, and Briana Vilarreal are the assistant directors; and Pickens, Austin Sisk, Jose Sandoval, Manuel Aragon, Hoff, and Villarreal, are the ADR engineers.

The English cast for “Sakura Wars The Animation” includes:

Stephen Hoff is the ADR director, Doty is the ADR scriptwriter, and Rawly Pickens is the mix engineer.

As Sakura Wars The Animation aired in Japan, Funimation streamed it. It is the television anime of the Sakura Wars game premiered in April 2020 by Tokyo MX.

The anime at Sanzigen was directed by Manabu Ono.  Tatsuhiko Orahata, who collaborated with Ono on the “Saki” and “Horizon In The Middle Of Nowhere” anime, was in charge of series scripts alongside Ono. The anime’s music was composed by Kohei Tanaka.

Masahi Kudo, Takuya Chanohara and Tatsuya Fukushima are the anime’s character designers. The mechanical designs have been provided by Fumihiro Katagai, Kanta Suzuki and Mika Akitaka. The moscow assault force characters have been designed by Mika Pikazo. Katsunori Shimizu served the job of sound director.

In April 2020, the television anime of Mountain Pukuichi’s Tamayomi manga was premiered in Japan. The anime was streamed under the title “Tamayomi The Baseball Girls” by Funimation as it took heat in Japan.

The anime was directed at Studio A-Cat by Toshinori Fkukushima. The head of the series composition was Touko Machida. The characters were designed by Koichi Kikuta. Prop designs were managed by Masahiko Matsuo. The art director was Eiji Iwase. Tsukasa Ohira managed the art designs. Color Designs were handled by Chiho Nakamura. The CG was directed by Yuichi Goto. Photography Director was Jun Kubota. Editing was taken care by Kazuhiro Nii and the sound direction was done by Hiroto Morishita.

All in all, both the anime are going to be real fun to watch. Stay tuned to stay updated.