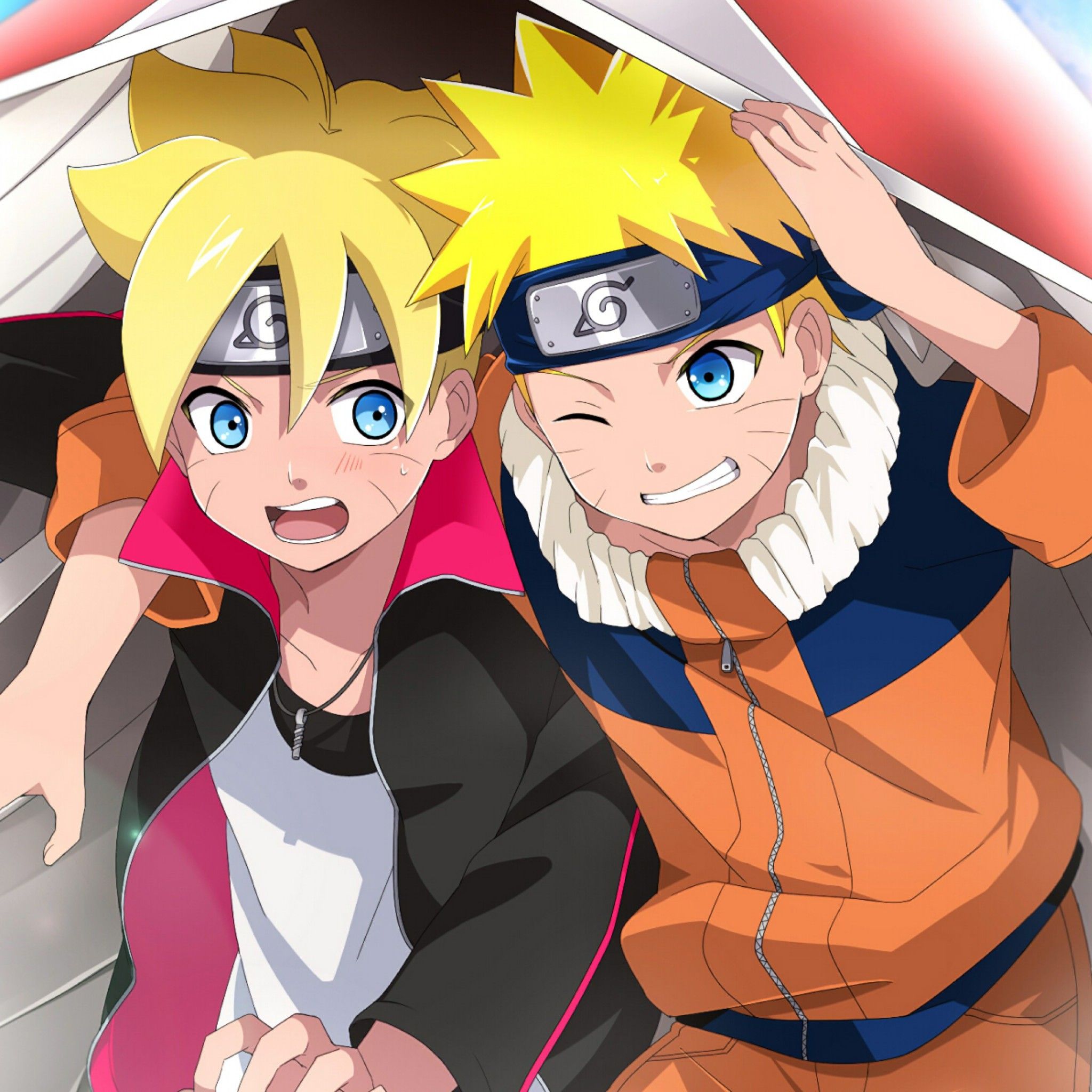 Boruto: Naruto’s Next Generation has set the series on fire with new Time Travel Arc. Even the Naruto fans who didn’t watch Boruto have started watching it. The hype of the anime is more than ever. Boruto’s rank is climbing up since the arc came out. This has so many things to serve the fans. Boruto meets young Naruto and discovers Naruto’s childhood struggles. Boruto meeting Jiraiya. Jiraiya meeting Adult Sasuke and much more.

In the previous episodes, we saw Boruto and Naruto meets up with Jiraiya in the forest. This meet-up was followed by a close encounter with Urashiki. In the battle with Urashiki, Jiraiya found out that Boruto can use the Rasengan. Knowing this – The Legendary Sannin decides to team up the boys.

We all know Jiraiya is a great teacher. He has trained two Hokage – Minato & Naruto. He will surely pull off an awesome jutsu teaming up Naruto & Boruto. we just have to wait and watch. After all, Jiraiya is determined to sync up Boruto and Naruto for a jutsu.

About the Training Part

The training will start with the boys syncing their chakra together. Naruto and Boruto will have to match their energy levels and chakra flow with one another. The main focus lies on being able to manage the power levels equally.  Later on, Boruto pitches the idea of synching their chakra as if they were making a joint Rasengan. This should do the trick.

All the fans around the globe are just waiting to see this awesome duo pulling up a breathtaking jutsu together. Stay Tuned with the series because great things are coming up real soon.