Eren has completely gone berserk and has everyone against him. There is no turning back for him and has killed countless people. Is Eren’s Death Inevitable? Needless to say, he was the ray of hope for humanity in the beginning and suddenly turns into the antagonist. This blog will contain the complete story of Eren Yaeger and how he turns into a brutal and ruthless monster. In the end, we will discuss – Eren’s Death, Will Eren Die in Attack on Titan – Ymir’s Curse

Reader’s Note – This post may contain spoilers. If spoilers bother you, I suggest you read it with utmost care. We will update the article with all the spoilers, leaks, and raw scans for Attack on Titan, including the sources to read it online. Eren is currently the most powerful person in the world. He controls the army of titans and also creates all 9 titans using the Warhammer titan’s ability. But it all comes at a cost. The cost being his own life. Eren will die considering g the fact that he is the founding titan. Regardless of that, even if he wished to become good and set everything back to normal, it’s not like everyone’s going to forgive him.

Ymir’s curse is basically said to give the founding titan holder a life span of 13 years after acquiring the power. Ymir died after fighting for 13 years and her body was eaten by her 3 daughters so that they would acquire the titan powers. So Eren’s death is inevitable if this holds true.

In recent news, Eren Yaeger’s voice actors cried during his practice for the final season. The production confirmed that the ending is going to be terribly sad and not a happy ending. Well, what more can you expect from an anime that provided the best gore and action sequences in the history of anime. All these facts are leaning towards Eren’s death.

Who is Eren Yeager – Past, Present, and Future!

Eren Yeager was an innocent and happy kid who dreamed of seeing the world beyond the walls that surrounded him. His entire world changed when the wall was destroyed and the Titans massacred his entire village including his mother right in front of him. He vowed to join the survey corps and kill every single titan by himself( THE RAGE IN HIS EYES IS COMPLETELY UNPARALLELED BY ANY OTHER CHARACTER ).

The Final Hope of Humanity

After becoming a member of the survey corps he encounters another breach and goes to fight a titan. But he is eaten by a titan and surprisingly changes into a titan. Turns out his father had injected him with titan spinal fluid which gave him titan powers. Once he turns into a titan he saves literally everyone and gets arrested. The entire country fears him and tries to execute him. But Levi steps in and takes responsibility for Eren, he will train Eren and also vows to kill him if he turns against humanity.

As the events unfold he slowly finds out the truth and comes to know that his own teammates were the ones that destroyed the wall and caused the death of thousands including his mother. He fights the armored titan and also goes through various events in the form of humanity’s last hope – The Attack Titan.

Later he gets to know his own past and about the Eldian empire through his father’s past memories and all the other memories as well. This completely changes him. He decides to take revenge on the entire world.

Eren Becomes The One Thing He Swore To Destroy

As you can see from here on Eren decides to move forward and fight for the sake of Eldian’s after knowing the truth behind his father Grisha Yaeger’s sacrifice in order to obtain the founding titan from the Rod Reiss ritual. As of now, there many theories going on about Eren’s Death and Will Eren Die?

Currently, Eren reaches his final bizarre-looking form and also takes control of all titans which reside inside the walls(colossal titans). And, he moves forward to destroy the whole world in order to let the Eldian’s live in peace. He shows the world the hate and grudge of Eldian’s which has been accumulated for generations. Now the whole world realizes their own mistake of treating the Eldian’s as slaves. The amount of torture the Eldians had to undergo was just complete madness.

Why is Eren Destroying the world?

Eren has the memories of all the previous shifters of the founding titan and also learns many things from Zeke. So in conclusion, he learns about a plan called the “Euthanasia Plan” where they sterilize and make all the Eldian’s extinct. So Eren follows the plan accordingly and also alters the plan secretly. Eren’s plan is to destroy the whole world and create a place where the Eldian’s can live in peace.

Eren moves forward to destroy the whole world starting from Marley with his army of Colossal Titans. Meanwhile, Reiner, Annie, and Peick unite with the 15th squad and plan to speak with Eren. They literally are going to try to convince him not to destroy the world. In the end, when they try to speak with Eren he says he has the freedom to move forward and he has also given his friends the freedom to kill him.

The ratio of Eren dying is 90% because Levi mentions Eren passing his founding titan. Historia says she will conceive a child for him but she still hasn’t mentioned whose child it is, which makes the plot even more suspicious. Mostly, Eren will die in the end and give his powers to Historia’s child. The alternative would be completely destroying all titan powers and eradicating the name of the devil. But he will never destroy the memories of the Eldians. This is due to the fact that he would be doing the same mistake again which will pass on over to the upcoming generations.

Where to read Attack on Titan Manga?

All the latest chapters of Attack on Titan are available to read on Kodansha Comics. Please do read the manga on the official websites provided as we highly condemn the usage of illegal websites. 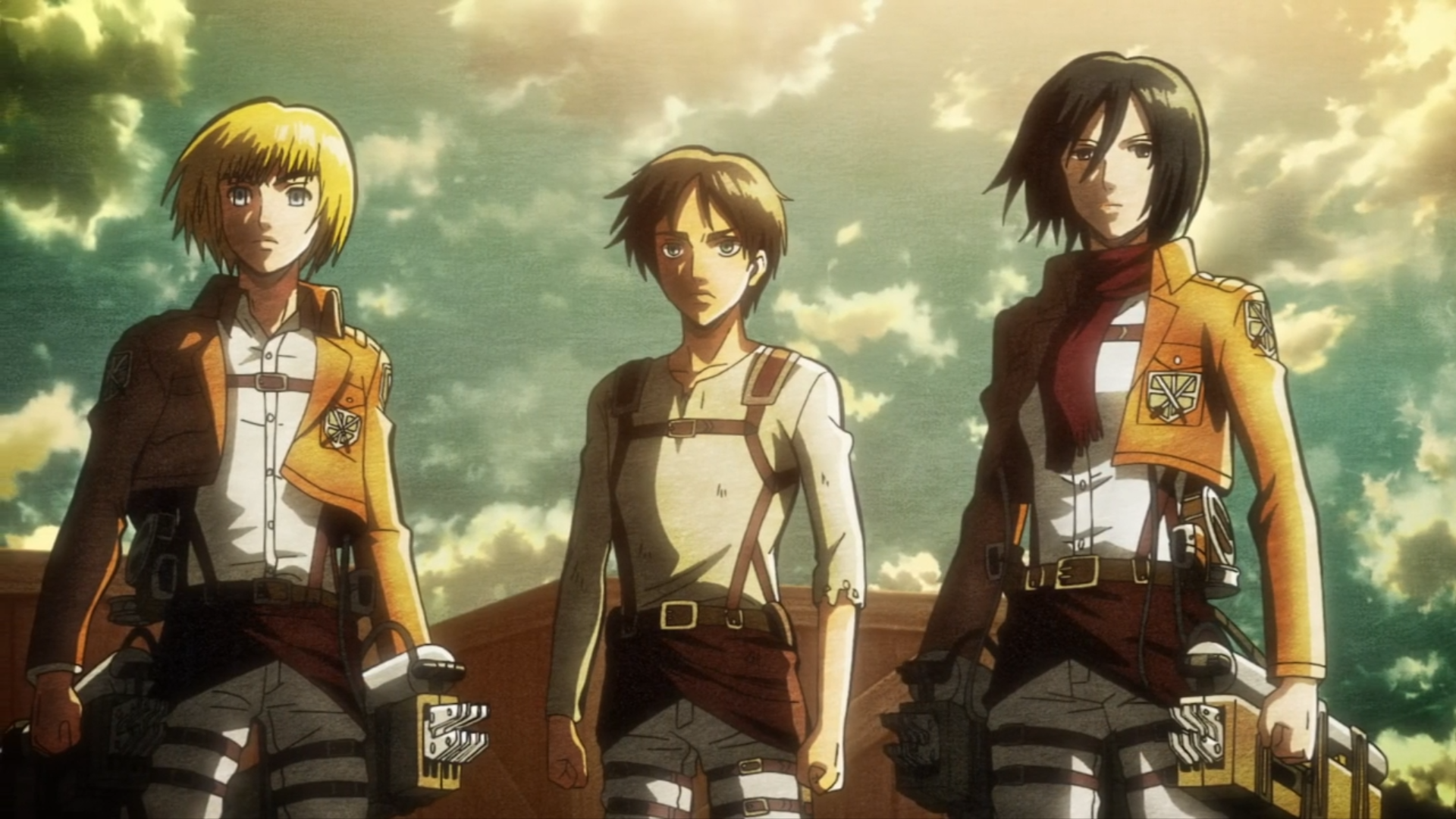 Hajime Isayama created Shingeki no Kyojin in 2009 and published it via Kodansha. At the time it wasn’t very popular. But as it started circulating amongst the readers it grew in popularity. Hence, started the great journey of Shingeki no Kyojin manga. The manga is currently ongoing even after running for 11 years. Attack on Titan manga has reached its 134th chapter after 32 successful volumes.

Isayama has stated that the manga will end in 2020. After reading Chapter 135 of Attack on Titan, fans are eager to know what will happen in Chapter 136 as the story has reached its pinnacle. Attack on Titan Chapter 136 will release on January 9th, 2021. Make sure to check it out at the earliest.

Shingeki no Kyojin manga has broken many records and crossed many milestones. Attack on Titan Manga joined the 100 Million Club on 25th December. Which Happens to be Levi’s birthday too. The 100 Million Club includes some Big Names like Dragon Ball, Naruto, Astro Boy, Doraemon, etc. Moreover, Attack on titan Touched this mark in just 10 years. And this is very impressive. To Show the popularity of the series around the world. Kondasha started a Campaign world wide. It’s called “Break the wall campaign”. They have a few videos of the campaign.

You can read more about the achievements of Attack on Titan Manga here.

Well, that is all we have on Eren’s Death, Will Eren Die in Attack on Titan – Ymir’s Curse. This blog was written by Spoilerguy.

Also check out Attack On Titan Season 4 Episode 2 Release Date, Spoilers and Where to Watch?

Will there ever be a Sequel to A Silent Voice 2? – Everything You Need to Know About the Movie