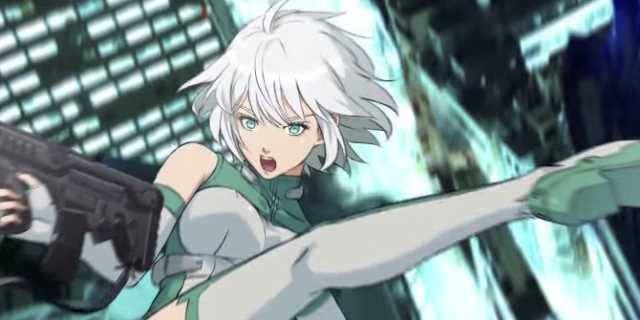 Howdy guys, In this post, we are going to be talking about an anime knows an EX-ARM. Recently, the official website of EX-ARM hit fans with an amazing update regarding the staff members of the series.

Yoshikatsu Kimura who has worked on the live-action 20th Century Boys and Ajin films will direct the anime at the studio Visual Fights. Tommy Motion is overseeing the series scripts, and So Kimura is composing the music.

The anime will star:

Akira Natsume seems to almost have a phobia of electrical devices while also being very good at diagnosing them. He resolves to change himself for the better and get a girlfriend as his older brother did. …But then Akira suddenly dies in an accident. 16 years later a special policewoman and her android partner retrieve and activate a highly advanced AI and superweapon called EX-ARM and put it into full control of their ship as a last resort. Turns out the AI is actually just Akira’s brain!