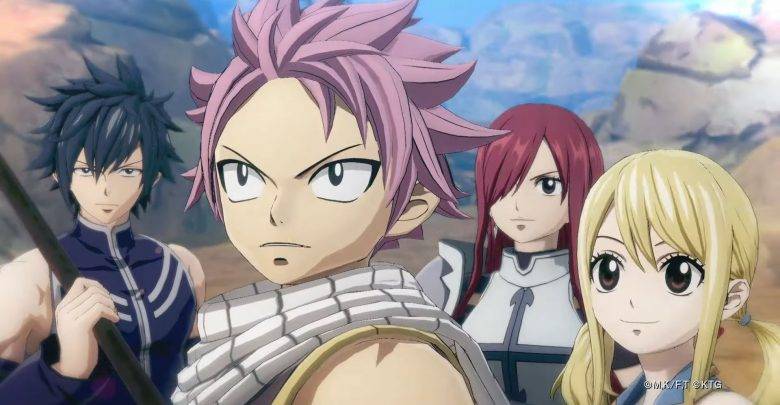 Recently, KOEI Tecmo games hit fans with an update that they are going to release Fairy Tail video game. The game inspiring the RPG format. And the platform will be- Playstation 4, PC via Steam and Nintendo Switch. Furthermore, GUST studio is developing the game. Besides this, the supervisor is the fairy tail manga creator- Hiro Mashimi. It was already revealed that KOEI Tecmo games will reveal more information at the Tokyo Game Show. Furthermore, it was also revealed that the Tokyo Game Show will be held from 12-15 September at Makuhari Messe in Chiba.

So, it’s already mentioned that Tokyo game show will reveal more details of Fairy Tail Video Game. They reveal the information regarding the playable characters of the game, story details and many more. Besides this, the game will cover “The Grand Magic Games” story arc. Furthermore, the game will feature 10 playable characters. The five of them are already revealed. Here how the Tecmo games describe the 5 characters- “the fire dragon slayer, Natsu Dragneel; the celestial mage, Lucy Heartfilia; the ice-make mage, Gray Fullbuster; the fairy queen ‘Titania’, Erza Scarlet; and the young sky dragon slayer, Wendy Marvell.”

Well, that’s what we have for today. Furthermore,  Make sure to follow our Social media accounts for exclusive news.