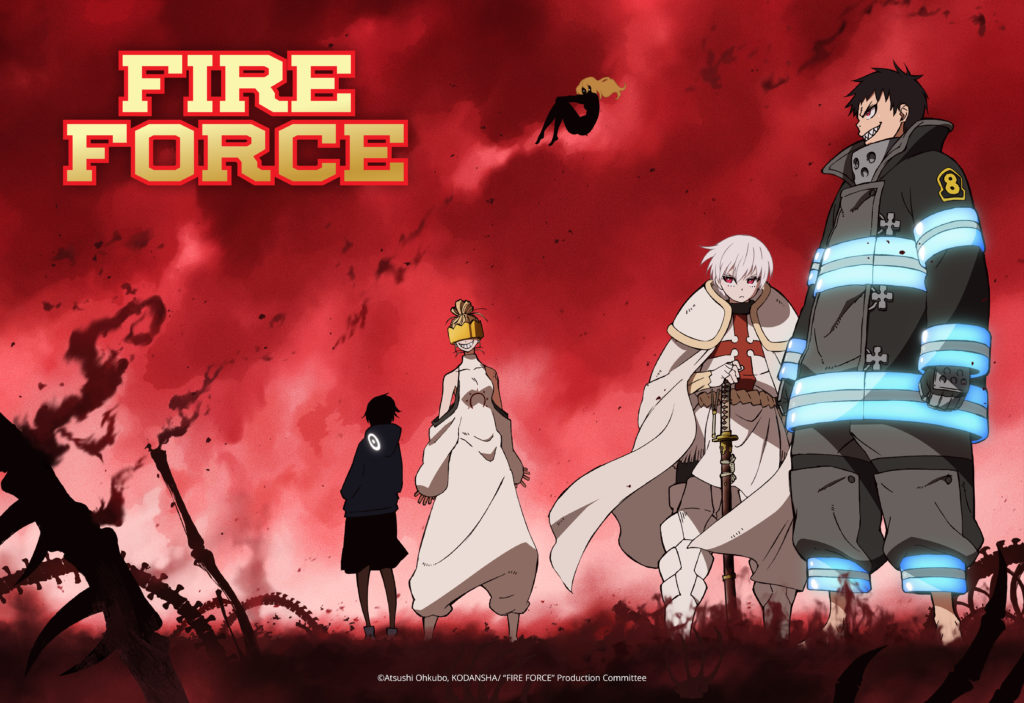 Arguably, Fire Force is one of the Top 10 Anime of 2019. This 24 episodes Long series got fans all around the globe. Moreover, the last episode of season one got aired yesterday. After watching the last episode fans were very eager to get updates about the upcoming season. But their wait was over within a few hours. The Official Twitter account for Fire Force Announced that the fire force will return in Summers 2020 with the next season. Here is the official tweet.

GET PUMPED! Fire Force is returning for a second season in 2020! 🔥

The First Season was full of Action and Comedy but after seeing the teaser of the second Season I think there will be more active. The good thing is we just have to wait a few more months to watch the second season of the fire force.

For now, no official date has come out. But, we know that the second season will come out in April 2020. We know they will put an end to our wait soon. Maybe they confirm the official release date with the next teaser/trailer.

If you haven’t watched fire force then here is a plot summary for you.