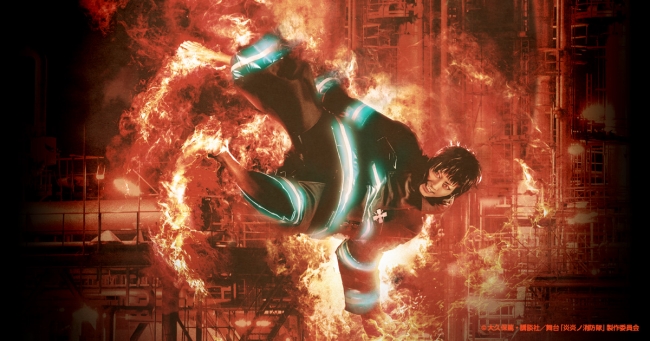 Arguably, Fire Force is one of the Top 10 Anime of 2019. This 24 episodes Long series got fans all around the globe. Moreover, the last episode of season one got aired yesterday. After watching the last episode fans were very eager to get updates about the upcoming season. But their wait was over within few hours. The Official Twitter account for Fire Force Announced that the fire force will return in Summers 2020 with the next season. You can read more about it here.

Along with with this – The Official Twitter account for Fire Force also announced the new stage play. Yes, you heard it right. Fire Force franchise is getting a live-action stage play in 2020.

As for now, the officials have not provided any release date. But they say it will be around July or August 2020. The play will be performed in Osaka and Kanagawa in July and August 2020. Also, the cast is unknown. But we know that Hikaru Makishima will play Shinra Kusakabe. We are looking forward to giving you details about the cast soon, so stay tuned.