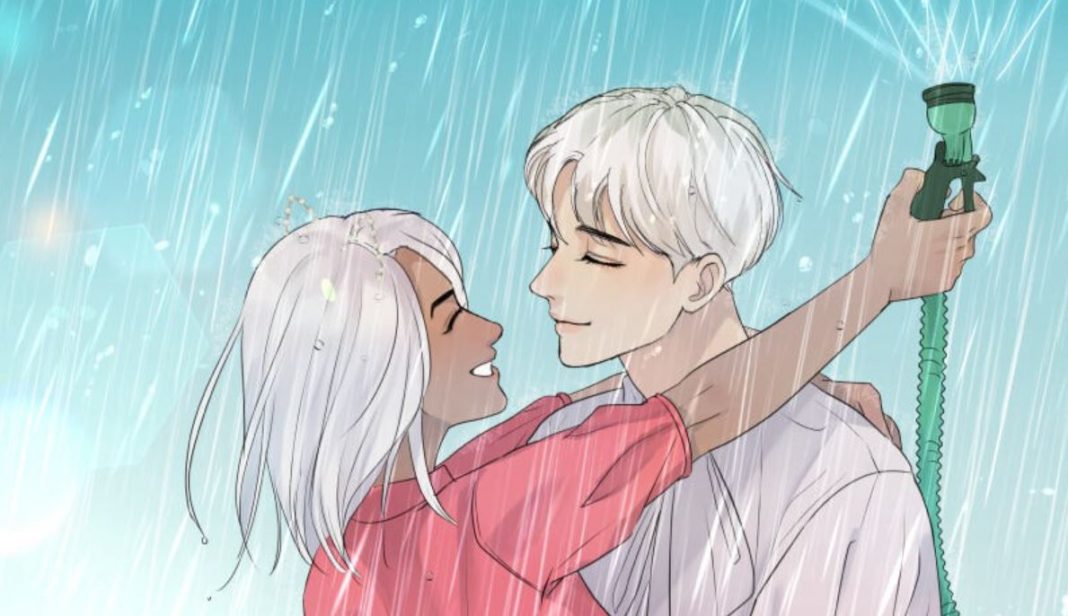 Freaking romance webtoon is among the popular webtoons. As the name suggests, the webtoon is based on romance. Each chapter of the webtoon has a climax and plot twists, making it all worth the wait. It has recently come to an end after serving the fans for two years.

The webtoon explores the life of an eighteen-year-old. Zylith lives her life on her terms because of disappointing her parents to chase hers. She decides to move to a cheap place. In the process ends up in a place where she is warned about paranormal activities. But he doesn’t believe it easily, even after seeing the reflection.

Freaking romance has its charisma to attract young adults. The manhua has stunning illustrations with vibrant colors. It attracts the readers to read and re-read the manhua. The hit webtoon has a fair chance for an anime adaptation. It has 2.9 million subscribers with a rating of 9.7 in the webtoon.

The webtoon freaking romance aspires the young generation to chase their dreams instead of just going with the flow. Freaking Romance anime adaptation is going to be a hit series. The manhua has every genre to serve as an inspiration.

The freaking romance anime plot can be expected to be an ecchi supernatural story. Zylith did not take the landlord’s words seriously and chooses to stay there even after the repeated warnings. She sees the reflection of a male in the mirror while checking her room. They touch their reflection in the mirror. It terrifies Zylith, but she convinces herself of overthinking.

She ends up renting the place without much thinking. It shows how desperate she is about her dreams of being an artist. Living on her own doesn’t make her explore her wilderness, even if it means getting adjusted to a paranormal mirror. Also, their story seems too far and yet near where Zelan can’t see her and Zylith can’t touch him.

The plot of freaking romance has a pretty good rating and plot. The webtoon came to an end in December. So we can expect a surprise release date of the hit webtoon.

As a big fan of the webtoon, the plot of freaking romance needs more reach. Not every story can have all the fulfilling elements. Some leave footprints of a happy memory. Thus an anime adaptation is a substantial long-awaited request from all the freaking romance webtoon fans.

While you’re at it read our recent Lore Olympus anime adaptation as well.

Freaking Romance still hasn’t announced and news related to anime production. Not many hints are given about the anime production, but we can expect one with an exciting plot and beautiful illustrations in the manhua.

Previously webtoons such as the Tower of God, God of High School had the same hype with the exciting plot. We eventually found their anime adaptation. Therefore, the freaking romance anime release date is also a much-anticipated one.

Freaking Romance where to read?

Further, the webtoon has come to an end. But we can expect much more from a webtoon, such as freaking romance.

Freaking Romance is a shoujo manhua. It surrounds a girl. She is making her living out of uncertain circumstances against her parents. She believes in pain and sadness deep within but meets someone she can share her life with while searching for places after being told to build her artistic life without her parents’ support.

Manhua, you can read if you loved Freaking Romance.

If you have had an amazing experience reading Freaking Romance, you can also read I love you, True Beauty, Killmax, and many more.