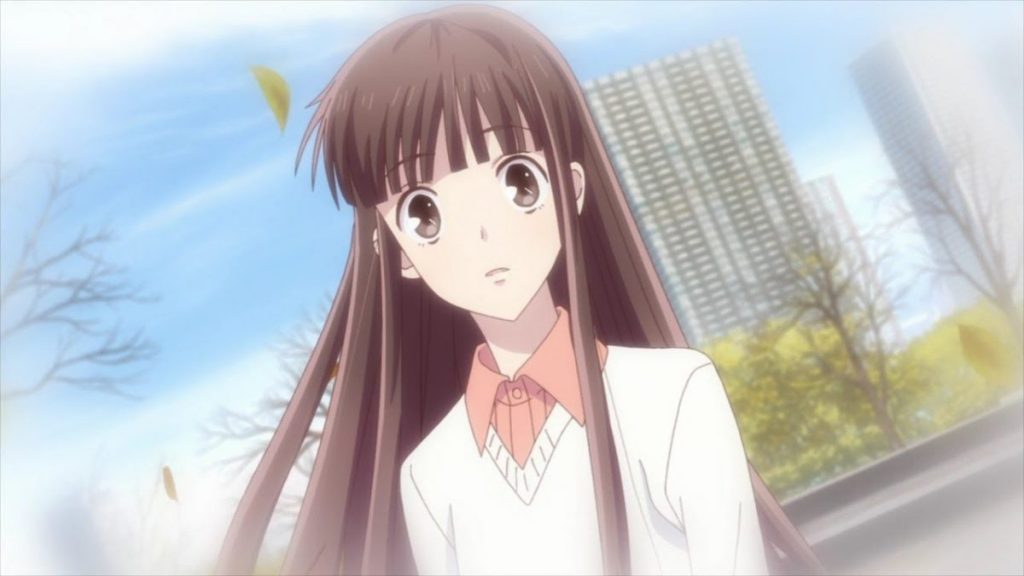 Fruits Basket is one of the best anime series that has successfully run with a pretty good rating. It focuses on older teenagers and provides them with a serotonin boost with every single episode. The balance of romance, comedy, and drama is perfect, making it worthy of competing against the top animes specializing in its genre. After the popularity received from the first season, it was fixed that there must be a sequel to continue the story.

A second season was recently released in 2021 after a time gap of 19 years. That’s something truly amazing. For an anime series to literally release after such a long time and capture fans’ hearts isn’t something to be taken lightly. Due to the success of both Season 1 and Season 2, Fruits Basket has come up with Season 3 to provide fans with the happiness they deserve.

In recent news, it was stated that Fruits Basket Season 3 would release in 2021. When we look back at the events that have taken place in January 2021, it’s nothing less than a month filled with serotonin. Many new animes were released along with season renewal. Today, we will update you on Fruits Basket Season 3 Confirmed for 2021, Release Date Updates!

Fruits Basket Season 2 was literally mind-boggling as it revealed Kureno and Akito’s Secrets. The 25th episode named “I’m Different Now” left all the fans in awe and troubled. They are filled with doubts and theories which are yet to be disclosed in Season 3. Of course, the manga readers know what’s coming, but they haven’t spoiled anything yet. I would personally call the ending of Fruits Basket Season 2 a smart move by the creator and production. After all, they did revive the series after so many years, so they have perfectly executed the ending of S2.

This smart move has hyped up the fans to look forward to Fruits Basket Season 3 release date more than ever. Cliffhangers and endings are perfect for each other in terms of anime series. Now fans are eagerly waiting for the production and staff to drop the Third season of Fruits Basket release date.

Recommended: Will there ever be a Sequel to A Silent Voice 2? – Everything You Need to Know About the Movie.

This new teaser image for Fruits Basket The Final Season has us at the edge of our seats! 😱

PLUS, we've got a special message from Takaya-sensei that's got us feeling a little emotional.

The official website of Fruits Basket recently released a new promotional visual of Fruits Basket Final Season. It also mentioned that it would start streaming on its official platforms in April 2021. As of now, there is no exact release date mentioned in the news rather than the month. But regardless of which fans are extremely hyped, Season 3 was super fast compared to the renewal of Season 2. Now all that’s left is for us to wait until we receive further notice on “Fruits Basket Season 3 Release Date”. Make sure to stay tuned with Spoilerguy for more such updates on Fruits Basket 3 and other new seasons of anime yet to release in 2021.

Fruits Basket Season 2 and all other episodes were streamed online on Crunchyroll in English-sub and on Funimation in English-dub. If we were to speculate, we think there is a high possibility that Fruits Basket 3 will also be streamed online on these platforms. Moreover, We highly condemn the use of streaming anime or reading manga on an unofficial website. Besides this, You can also read more about Anime Streaming Websites here.

Fruits Basket is a Japanese supernatural, romance/comedy manga series that Natsuki Takaya created. The manga series began way back in 1998 and ran till 2006. During this period, the manga has completed a total of 23 volumes and were all published by NA
Yen Press, SG Chuang Yi, and UK Tokyopop. It later got an anime adaptation from Studio Deen in 2001 and consisted of 26 episodes. And after 19 years, it got renewed for another season which ended recently. Now fans are expecting the release date of Fruits basket Season 3 with great interest.

That’s all for today’s weebs. Hope you guys enjoyed this article on Fruits Basket Season 3 Confirmed for 2021, Release Date Updates!. We will update this article. The production and staff release the official release date. Until then, Sayonara.

Make sure to check out our similar articles mentioned below: