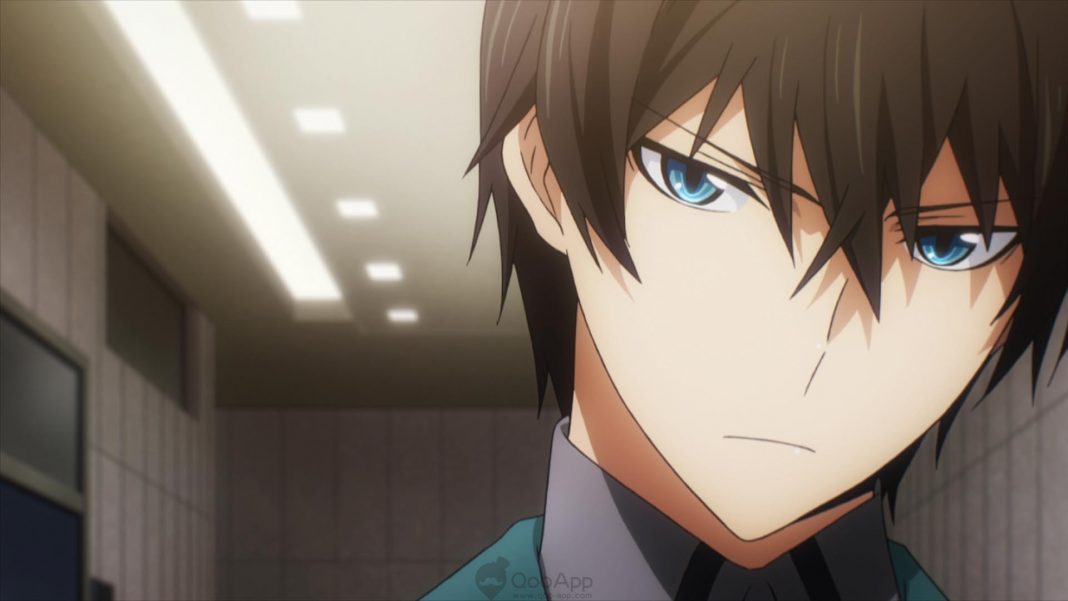 On Monday, Funimation announced that they will exclusively stream The Irregular at Magic High School: Visitor Arc (2nd Season).

On the other hand, Aniplex of America began streaming an English-subtitled trailer, and the video reveals that the anime will begin streaming on October 3. Furthermore, The season will premiere on October 4 at 24:30 (effectively, October 5 at 12:30 a.m.) both on television and on the Abema and d Anime Store services. Tokyo MX, BS11, Gunma TV, Tochigi TV, MBS, TV Aichi, AT-X, and other channels will carry the season.

(This article is originally written by- spoilerguy.com)

As for more information, The series was delayed from July to October due to the effects of the new coronavirus disease (COVID-19). The anime adapts the arc of the same name from Tsutomu Satou’s original light novel series.

For the light novel, The novel series inspired a 26-episode television anime that debuted in April 2014, directed by Manabu Ono at Madhouse. Aniplex of America licensed the anime and released it on home video in 2015. The novels have also inspired The irregular at magic high school The Movie: The Girl Who Summons the Stars anime film, which opened in Japan in June 2017. Aniplex of America screened the film in theaters in the United States. Funimation began streaming the first season of the anime in April, and streamed the film for two weeks only starting on May 1.