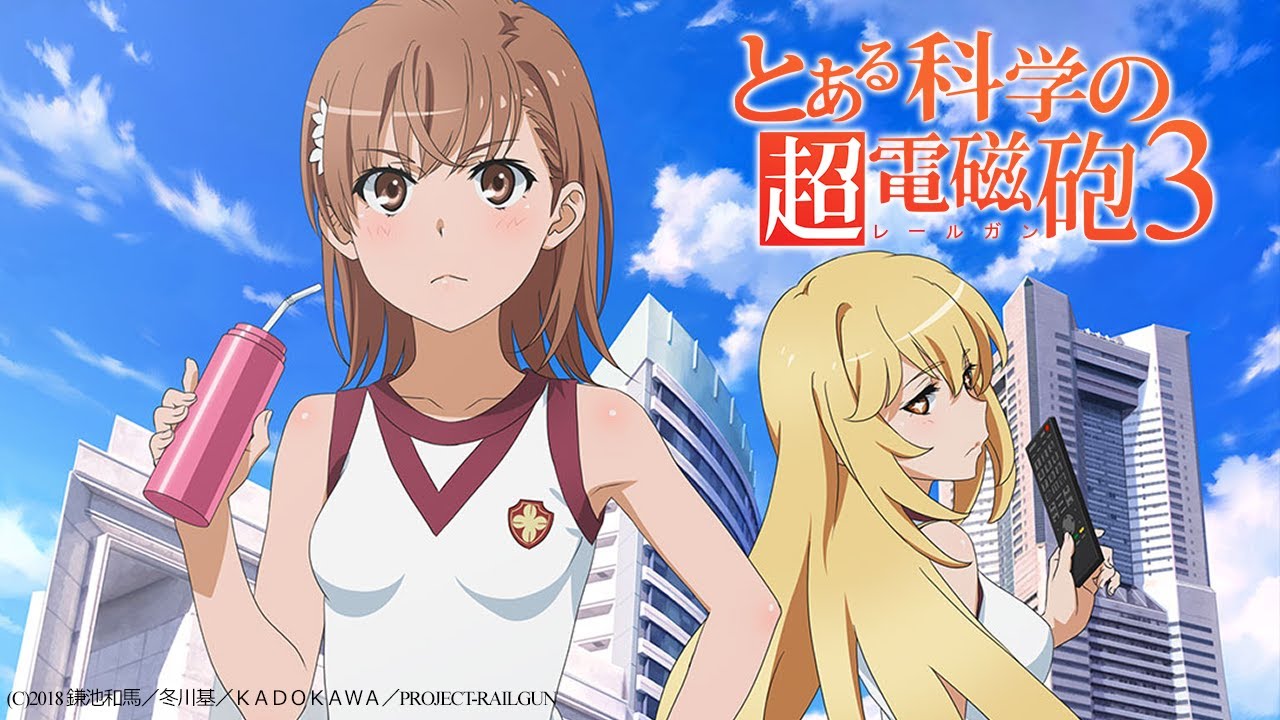 Funimation announced that they will stream this anime in English Dub. Funimation Announced that The stream will be available in North America, Central America, South America, Europe, Africa, Oceania, and the Middle East.  Moreover, they also posted an English-subtitled trailer for the series. You can see the trailer below.

The Members of the previous anime seasons’ staff are returning for the third season.

However, The team of voice actors includes.

As in previous seasons. Tatsuyuki Nagai will be directing the series. Furthermore, scripting is up to Shago Yasukawa. Yuichi Tanaka is the character designer and Maiko Iuchi is the music composer for the third season. And the opening theme song will be performed by fripside.  Kishida Kyōdan & The Akeboshi Rockets are performing the ending theme song named “nameless story.”

The series will air on 10th January in Japan. It will come on AT-X Channel at 10 PM. Furthermore, it is confirmed to air on a few other channels too. And to let you know These channels include –  Tokyo MX, BS11, and MBS channels but all of them will air the show in Japan.  AbemaTV will stream this show but it’s only available in Japan. Funimation will be responsible for the world wide stream in English. And they are planning to do so in the winter season of 2020. But until now; no exact date has been revealed. But The stream will be available in North America, Central America, South America, Europe, Africa, Oceania, and the Middle East.