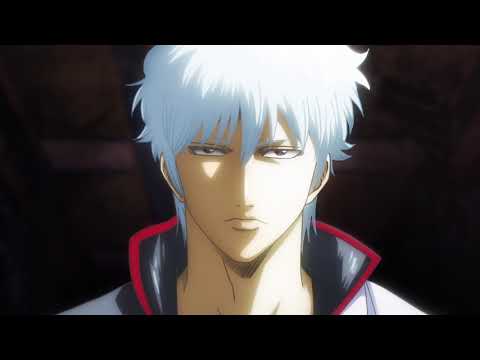 Hey Guys, in this blog we will discuss Gintama New Movie. As you know Gintama is one of the most popular Shōnen anime that recently came to its end. But, recently The official website for the Gintama anime franchise announced a new film.

“The tweet roughly translates to – Gintama, animation theater version is under production. Thank you very much, everyone. Details will be announced later.”