Spoiler Guy
Home News Gintama Releases the Trailer of its Final Film and Much More! 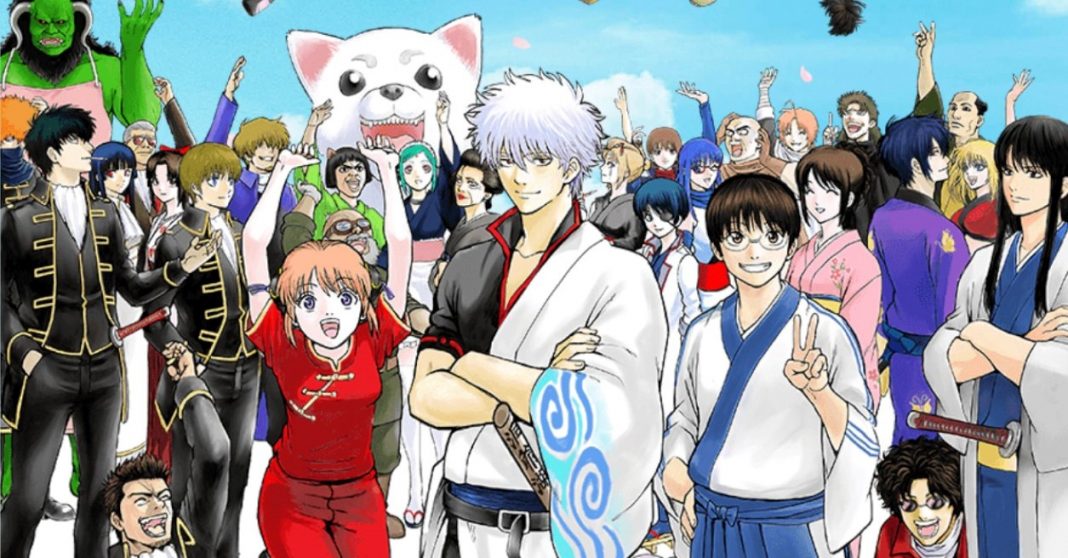 There is absolutely exciting news for the Gin Tama fans! On the occasion of Gintoki Sakata’s birthday, they have released the full trailer for Gintama’s new film. The anime film is based on Hideaki Sorachi’s Gintama manga. Furthermore, they have also shared the poster for its new film. The trailer features its theme song “Wadachi” by the band SPYAIR. It also highlights that the new upcoming film is Final for real.

The official Gintama channel is currently streaming the first television episode and eight other episodes. It will also stream the 2010 movie of Gintama, It has also said to stream the top 25 episodes of the anime. Furthermore, the film will be featured in Japan from 8th January 2021. It is based on the finale of the original manga along with some new story elements.

The television anime adaption of Gin Tama is based on the Hideaki Sorachi’s original Gintama manga. The series was first seen on Tokyo TV in 2011 April. It is the sequel of the first Gintama anime. The manga was serialized in Shueisha’s Weekly Shonen Jump from December 2003 till September 2018. Later it finished in the Gin Tama app in June 2019. Since then it has circulated over 55 million copies worldwide.

The story revolves around a samurai, Gintoki Sakata. He has an apprentice Shinpachi Shimura and a teenage girl named Kagura. He is a freelancer and works alongside his friends to maintain their bills. The story is set in Edo and it has aliens known as Amanto. The plot is from the perspective of our main character Gintoki.

That’s all for Gin Tama today! To know more about its new film you can click here. For more updates stay tuned to Spoiler Guy.

Fireball Has Released The Teaser Trailer Of Its Final Chapter!