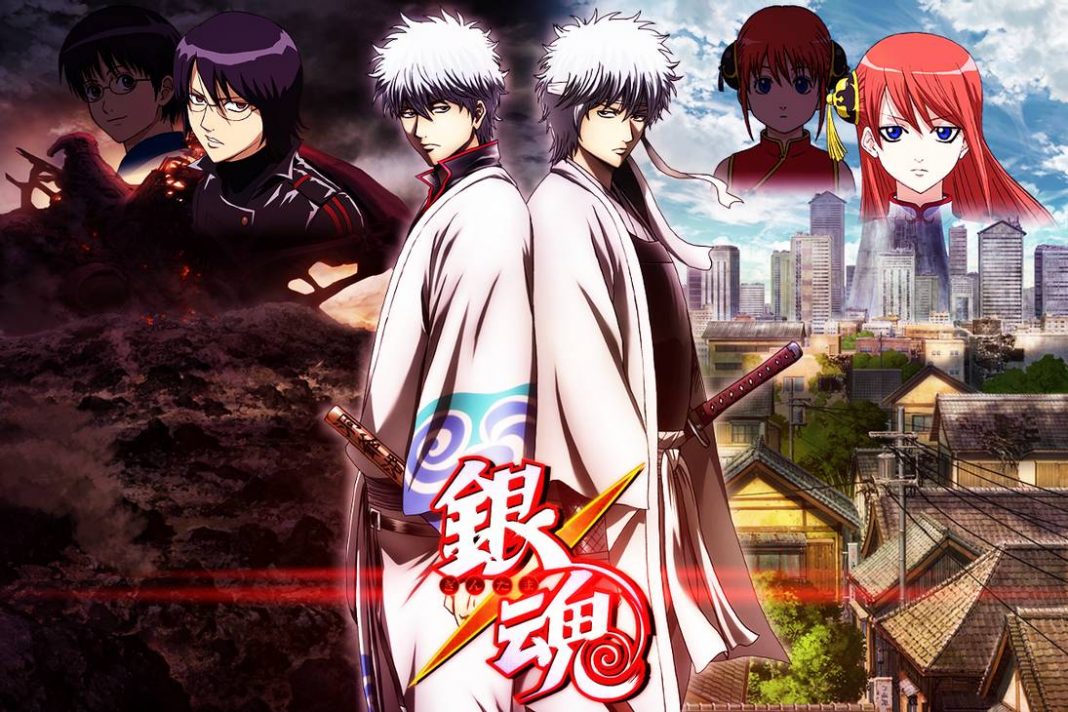 Gintama: The Final, the new anime film by Hideaki Sorachi’s  Gintama manga is being streamed in JAPAN. A clip has been put up on Tuesday. It shows the irony of the contradicting friends and enemies Gintoki, Takasugi, and Katsura coming together.

The film took the #1 position at the theaters with making Demon Slayer – Kaimetsu no Yaiba- The Movie: Muggen Train step down from the position after their 12th consecutive weekend at the top of the Box Office. The film generated a massive amount of 1,061,255,420 yen (about 10.22 million USD) in just the time span of January 8th to January 24th.

The new story elements have been mixed with the finale of the original manga.

A two-episode prequel titled GINTAMA THE SEMI-FINAL has also been inspiring by the manga The net anime premiere took place exclusively in Japan on dTV on January 15.

The film owns a novel too by the name of Mirei Miyamoto. its shipment took place on January 8th. The latest anime series premiered in July 2018.

First, 23 volumes of the manga have been published by Viz Media in English.

The first 49 episodes of the television series began streaming on HULU with a new English dub in December 2019.

The  49 episodes of the anime were released on a DVD in 2010-11 by SENTAI FILMWORKS but it did not include an English dub.

Tokyo Babylon Manga By Clamp To Get A Television Adaptation In...