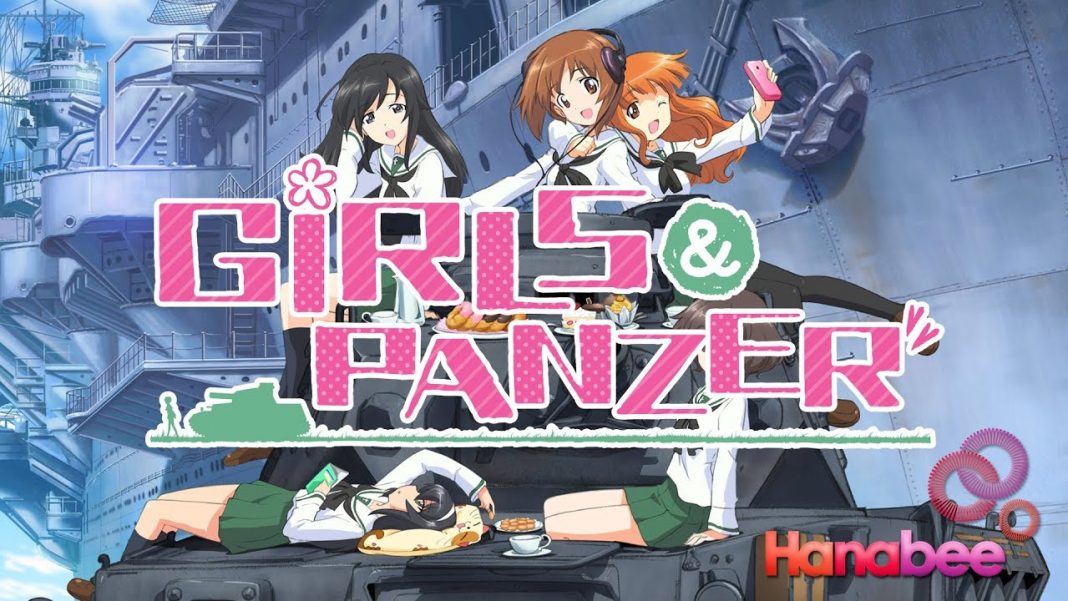 Recently, Kadokawa’s Comic Flapper magazine’s March issue revealed that Takaaki Suzuki and Takeshi Nogami’s Girls und Panzer: Ribon no Musha manga will be ending in the next issue on the 5th of March. This is a piece of sad news for manga lovers. However, this opens the possibility for the manga soon getting a live-action or an anime adaptation.

Girls und Panzer is a Japanese anime franchise created by Actas, which describes a competition between girls’ high schools practicing Tank Warfare as a sport. Unlike Tankery in the main anime, Tankathalon only allows light tanks and tankettes. With the spirit of a traditional warrior, Shizuka sets her sights to make a name for herself and fight worthy opponents.

The story centers around the protagonist Shizuka Tsuruki, in a new school. She, along with her team, participates in dubious, underground, and unauthorized sports of Tankathalon.

The series was directed by Tsutomu Mizushima, written by Reiko Yoshida, produced by Kiyoshi Sugiyama, and Takaaki Suzuki was involved in the production of the anime.

The manga was launched in Comic Flapper in September 2014 by Suzuki and Nogami. The 15th compiled book was published in November.

Girls und Panzer das Finale film series is the most recent installment made. Japan witnessed the second film in June 2019. The third one is expected to open in Japan on March 26th.