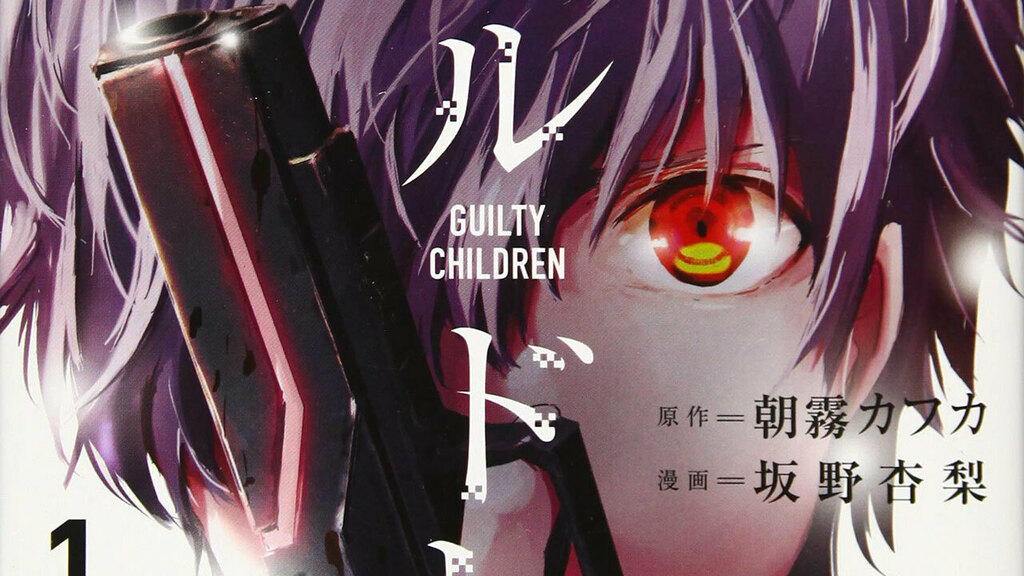 The Guilty Children manga is a Japanese SF novel series. Asagiri Kafka is the author of the novel series Gildore also known as Guilty Children. He has previously written the manga series Bungo Stray Dogs. Sakano Anri has illustrated and adapted Guilty Children into a manga adaptation. Sakano has previously worked for Sayonara Peter Pan. The story of the manga is based on the genre of drama and Sci-Fi with its theme based on aliens and the military. The manga is serialized in the young magazine on the 3rd of Kodansha.

The story revolves follows an attack of a giant indestructible monster known as enemies. They try to drive humanity to a position of extinction. To end all only a lone boy can save the world from the depths of hell. Kyle Kamishiro is the protagonist of the manga and the only ray of hope to restore the future for humanity. No one knows if he is the god or evil but he surely is amnesiac. If the plot has interested you do check out the manga if you haven’t done it already!

This was all about the manga. Be sure to stay tuned for more updates. Also, read Sword Art Online Progressive Anime Film, Release Date, and More! Be sure to follow us on Facebook, Twitter, and Instagram for more interesting and the latest updates about anime.

Kingdom Chapter 635 Release Date, Update And Where To Read?

Infinite Dendrogram Episode 11 : Release Date and Where to Watch