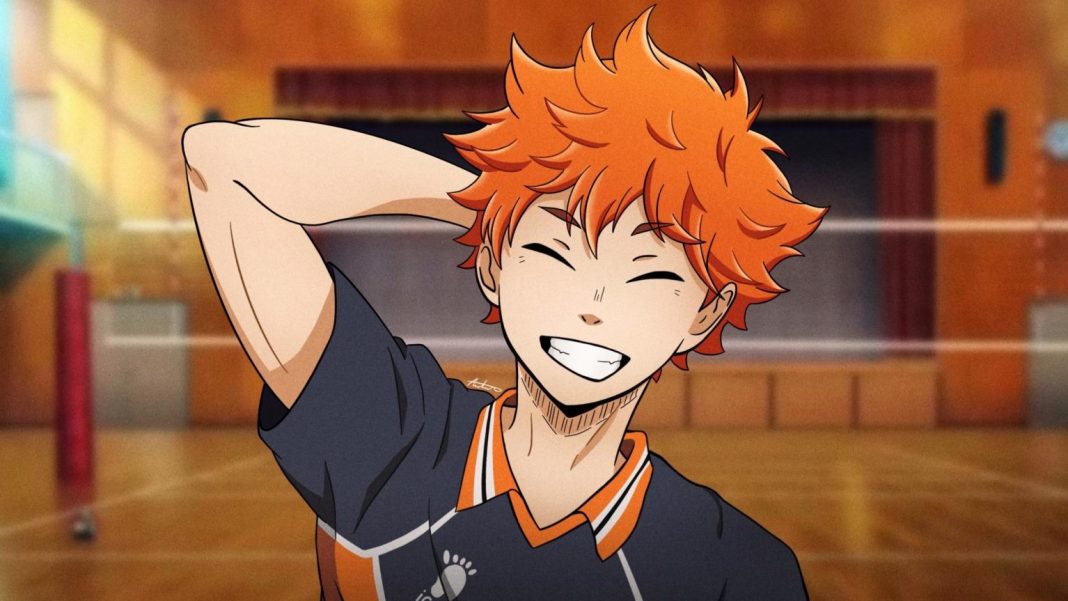 To all the Haikyu fans out there! Shueisha has announced that the manga Haikyu has reached over 50 million prints in circulation. Whilst its 45th and final volume book to get shipped on Wednesday. Crunchyroll has further tweeted the good news attached below.

Haikyu!! is a Japanese manga series. Hairuichi Furudate has written and illustrated the manga. The manga is serialized in Shueisha’s weekly shonen jump since February 2012. It continued till July 2020. Haikyu!! the manga has collected publishing over 45 tankōbon volumes. Viz Media has licensed the manga in North America as well as published the print.

Haikyu!! has also inspired animated television adaption of the manga series. Production I.G has aired the 25 episodes of the first season in 2014. Its second season was aired from October 2015 to March 2016 with 25 episodes as well. Furthermore, its third season was aired with 10 episodes in the year 2016. During the Jump Festa event 2019, it had announced for the fourth season. The first thirteen episodes of which was aired in April 2020 and the second 12 episodes premiere in October 2020. Sentai Filmworks has licensed the anime for digital release. The anime series is also available on Netflix.

The manga and anime have received good responses from the public. It has further won the best shōnen manga in the 61at Shogakakun Manga Award in the year 2016. Crunchyroll has further listed Haikyu among the Top 100 best anime of 2010. It is also the Top 10 best-streamed anime in many countries in the winter 2020 anime season. Polygon and IGM have also listed Haikyu!! as the best anime of 2010. Haikyu!! the manga series has also inspired various stage plays, compilation anime film, clay- animated short, and much more. So if you are a big fan of sports anime Haikyu is the one for you.

For more updates stay tuned to Spoiler Guy like always! Also, don’t forget to follow us on our social media accounts.

Top Hinata Shoyo Quotes That Are Badass And Motivational!