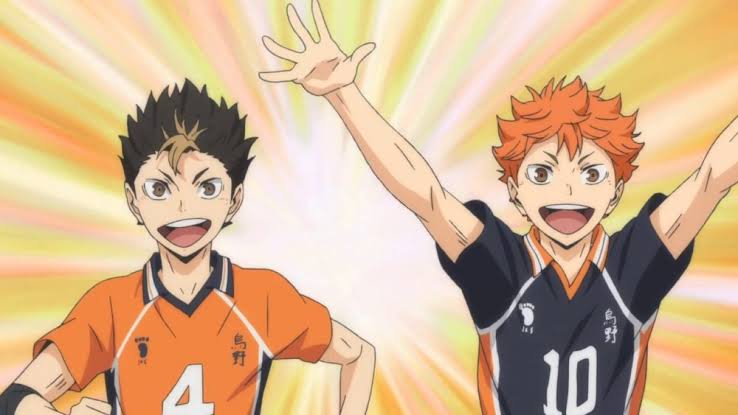 Howdy guys, In this post we are going to discuss the upcoming events of the Haikyuu Chapter 380. Besides this, this post will contain a lot of spoilers. If you don’t mind spoilers then you should keep reading. Otherwise, I suggest you stop here.

The previous chapter, i.e, Chapter 379 of Haikyuu was the crucial one. But how in the world Tanaka got married to Kiyoko? Personally, This was the most surprising moment in the whole chapter. And, Nishinoya is still missing from the last few chapters. Besides this, there is no doubt that how much progress Hinata has made.

As far as we know, Hinata always got nervous whenever he used to play against well-known stronger players. But in chapter 379, he seems perfectly fine and confident. Besides this, it’s showdown time! Hinata vs Kageyama. Our two players are going to play against each other.

Fans will get to watch Haikyuu Season 4 Episode 2 and read Chapter 380 on the same day.