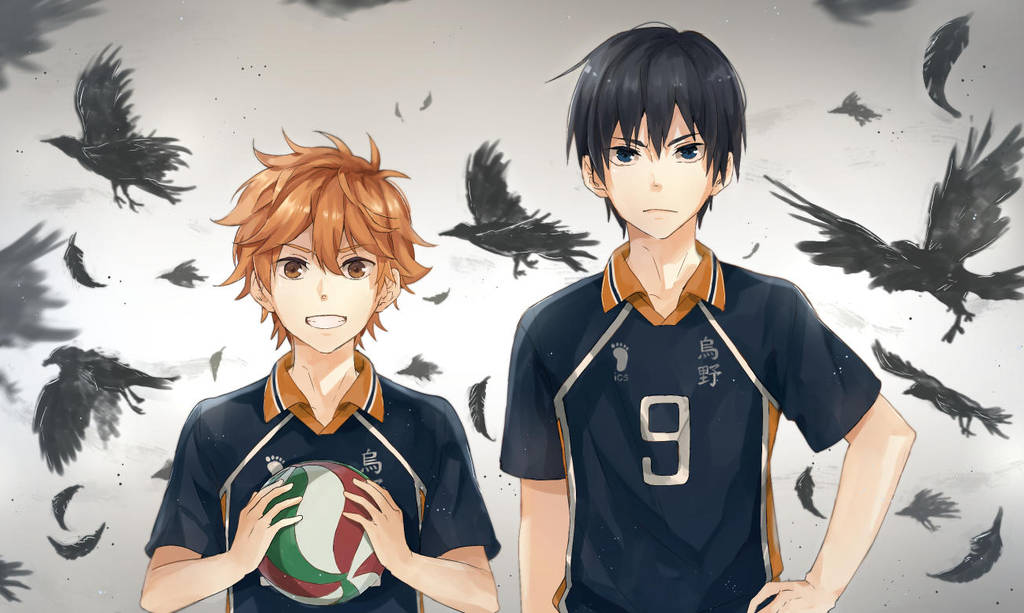 Howdy guys, In this post we are going to talk about the upcoming events of the Haikyuu Chapter 384. Besides this, this post may contain a lot of spoilers. If you don’t mind spoilers then you should keep reading. Otherwise, I suggest you stop here or skip to the release date section. So, let’s get started-

Haikyuu chapter 383 started with Hinata’s jump service. Even other players were amazed by Hinata’s progress. Although, service was out of bounds but still other members who knew Hinata since the beginning were shocked by his progress.

Hinata was capturing the limelight until Nicolas disseminated his magic on the court. Schweiden Adlers were able to take 2 points continuously and lead with 4-6 points.

Chapter 383 ends with Nicolas stealing one more point and Hinata admitting that he is playing against the “Ace of World”. Now, let’s get started with- Haikyuu Chapter 384.

As for the record, chapter 383 of Haikyuu was published in Shueisha’s Weekly Shounen Jump Issue #11.

You can read Haikyuu Chapter 384 for free on Shueisha’s Shonen Jump app or the Manga Plus app.

According to our sources, Haikyuu Chapter 384 scans are already out. You can check it by clicking here.

In Haikyuu Chapter 384, Hinata will surprise all players by showing his skills. So, the chapter will start with the service of Hoshiuimi. After bit of a rally, Romero will get a toss. But this time, Hinata will pounce and receive his spike, leave every one amaze. After that, our Dour monster- Saskusa will take one more point. Later, our small giant- Hoshiumi will get the chance to spike, But again, Hinata will receive it with an overhand technique. This is where Romero recalls him with the name of- “Ninja Shoyo”. Later, Romero reveals that his son used to watch Hinata’s video and got inspired by him.

So, this is what going to happen in Haikyuu Chapter 384.

There have been various theories on the internet regarding Nishinoya still hasn’t shown up? All other team members are already there.

However, Nishinoya is not there yet. According to a theory, it is possible that Nishinoya no longer plays volleyball. Or, he will be in some other team that will be out soon. We can not say anything for sure, it’s a theory, after all.

Bonus:- Haikyuu season 4 episode 7  is going to release in Japan on MBS on 21st February 2020. And the timing of the episode- the release is 01:25 am JST. Furthermore, it seems like the time is almost the same for all the countries.