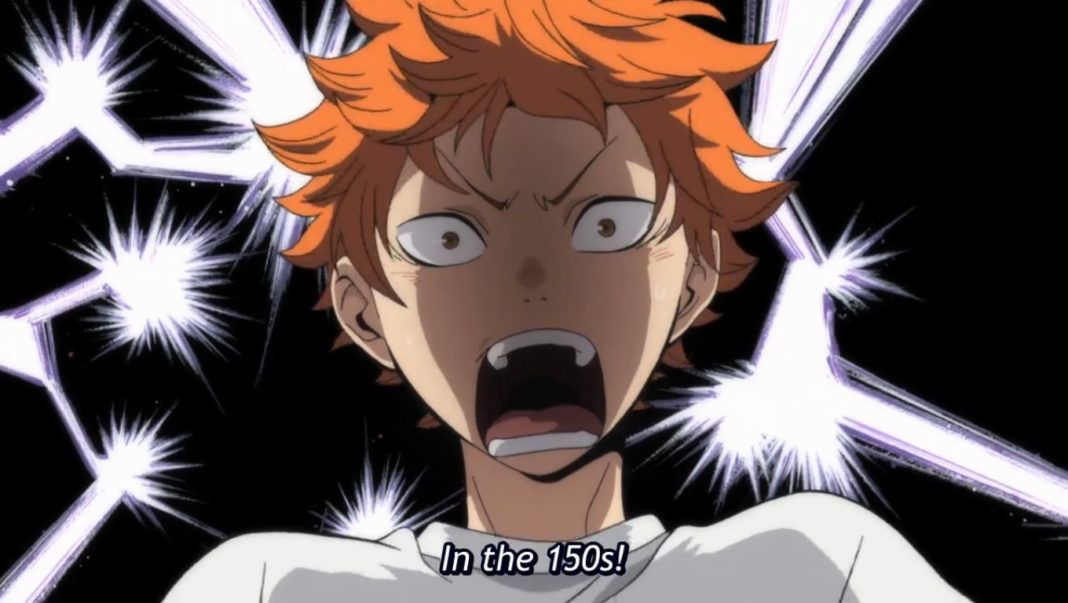 Haikyuu Chapter 391 has been delayed. The new release date for the upcoming chapter is out as well. All of the manga chapters under Weekly Shonen Jump got delayed due to the Coronavirus pandemic.

In this article, we will be discussing the upcoming chapter aka Haikyuu Chapter 391 and the reason why it got delayed?

The previous chapter of the manga was titled, “The greatest Contender part 2” and the chapter was titled under WSJ’s 20th issue. Chapter 390 revolves around, Atsumu and Kageyama’s clashes. It was obvious, that Atsumu is willing to take on Kageyama as a rival.

Haikyu!!, Ch. 390: Bow down before the King! Read it FREE from the official source! https://t.co/DwAPjHMnnm pic.twitter.com/DhcKJHnqCP

The chapter ends with, “Yesterday’s over, so what are we going to do today?”. Readers are now full of beans to read Chapter 391 of Haikyuu manga.

The upcoming chapter will focus on how the opposition will tackle Miya’s serve. As he is about to make his 4th serve. Moreover, we have seen the progress, “No one is the same person as they used to be”.

It’s not just Haikyuu, most of the mangas are being postponed due to the rise of COVID-19 coronavirus cases all around the globe and within the publication, as well.

As shonen jump is going on a weekly break, there won’t be any new chapters this week.

Shonen Jump is taking a break on April 19, but we’ll be back the following week! More info here: https://t.co/xrDM3NFhof pic.twitter.com/LdhrCQrNgV

The previous chapter released on Sunday, 12 April. And, now due to this 1 week-long delay. The next chapter aka Haikyuu Chapter 391 will be out on Sunday, 26 April 2020.

While you wait for Haikyuu manga 391 to drop, Make sure you read the spoilers for One Piece and Black Clover.

Where to read Haikyuu manga?

All the chapters of Haikyuu manga are exclusively available in English, Espanol, and other languages on Viz or Shueisha’s Manga plus official platforms.

The spoilers and leaks are basically the raw scans, that are being translated by the popular translators on the internet. But you may not worry, we will make sure to add the leaks and spoilers to the article, as soon as they’re out. You can put your opinions regarding Haikyuu Chapter 391 in the comment section below.

The important leaks and spoilers for Haikyuu 391 will be out on or around 23 April 2020.

The raw scans will be out around the same date. We will be the first one to bring you the leaks. So you may not worry!

Haikyuu is an anime adaptation of the popular Japanese Manga with the same name. The manga started serializing in Shonen Jump back in February 2012. As for the plot, it revolves around Shōyō Hinata and Kageyama Tobio. It starts when Hinata suffers a crushing defeat in his first and last tournament in middle school at the hands of his rival Tobio Kageyama.

Well, that’s what we have for now. Make sure to follow our Social media accounts for exclusive news.

One Piece Chapter 1004: Yonkos Are Getting Serious