In this post, we will be talking about the latest Haikyuu Season 4 Episode 20 Release Date. Haikyuu is one of the best Sports Anime to Exist ever. Although there are a lot of good sports animes out there, Haikyuu is arguably the king of them all. 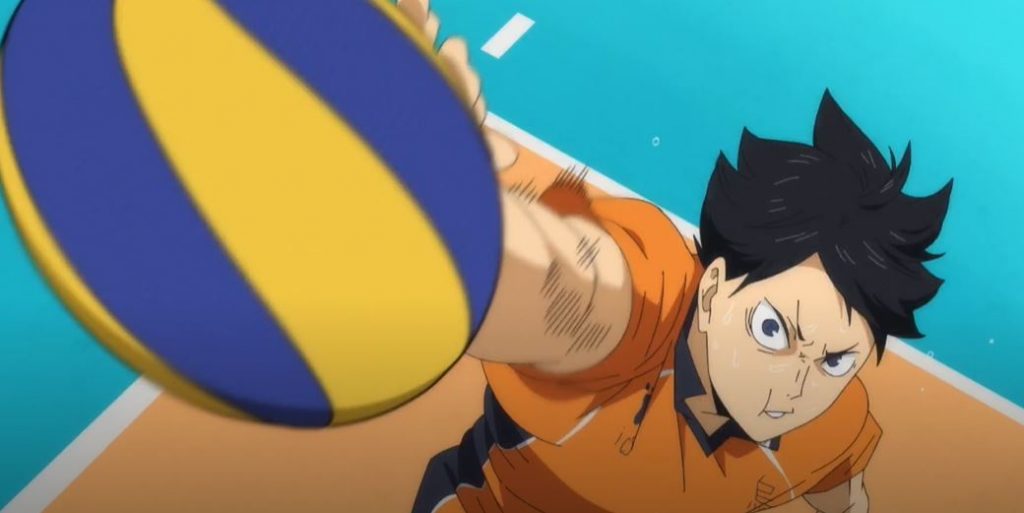 Haikyuu Season 4 Episode 19 will be coming out on Saturday, November 14th, 2020, at 2:15 AM JST. Although, all the new episodes for Haikyuu come out on  Friday

Where to watch Haikyuu Season 4 Episode 20?

All the new episodes for Haikyuu will be streaming on Crunchyroll. You can also watch the other seasons on Crunchyroll and Netflix. You also have the option to watch Haikyuu on Amazon prime too, but it has only the first two seasons.

In this episode, we are back to the 2nd set of Inarizaki vs Karasuno. Inarizaki is leading the set and the Karasuno is under pressure. Miya Atsumu is targeting Nishinoya for the entire set. Just when he Miya thinks he’s broken he gets back up stronger and more determined than before.

We also see some epic plays by Inarizaki’s Rintaro as he’s able to hit some amazing spikes and it works better when the blockers are very good. However, despite that Due to Aoyama’s amazing Serves, Karasuno gets back in their tempo and on the path. Before the episode ends we see a substitution from Inarizaki which surprises a lot of people.

NOTE:- If you want to avoid reading up on spoilers for Episode 20 I Suggest Skipping this part.

As you know there is already a manga out there for Haikyuu. Most of the manga readers pretty much know what’s going to happen. As Karasuno is gaining momentum, everything is changed by Inarizaki’s Substitution. Shinsuke comes into play and changes the whole flow of the game. Unfortunately, Karasuno Loses the Second Set and they have to win the 3rd set to proceed.

Uzaki-Chan Wants to Hang Out Episode 2 Release Date and Where...