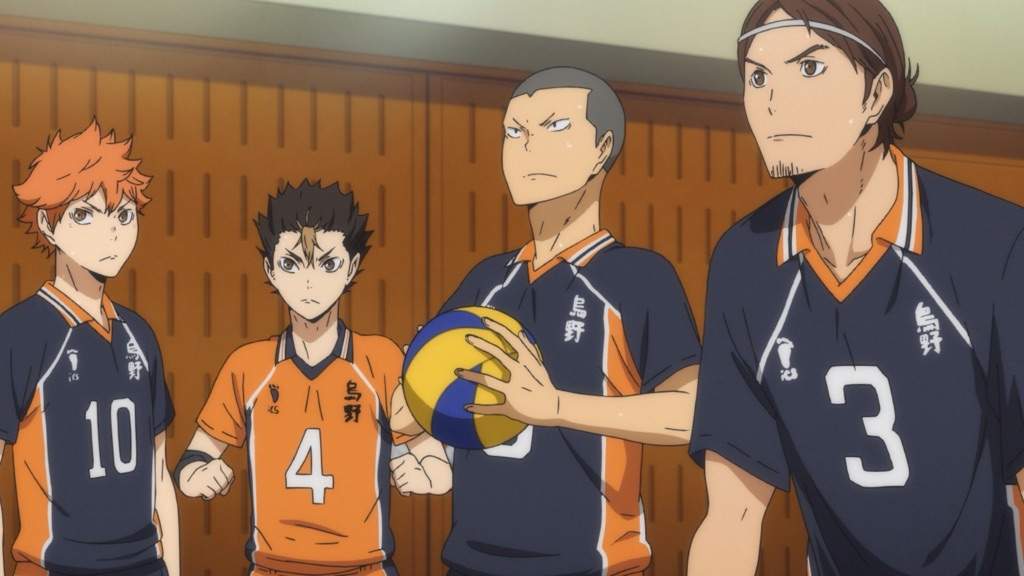 Our Monsters are back from the training camp and ready to put some muscle in training with the home team- Karasuno. So, episode 6 of Haikyuu revealed that Karasuno worked on enhancing their serving ability, not to mention- Asahi really progressed. Besides this, Karasuno has now one new pinch server- Hisashi Kinoshita. Furthermore, Kageyama worked on Hinata’s vertical jump. Later, Karasuno has a practice match against Date Tech. Not to mention, Date Tech learned to build their Iron Wall better. Episode 6 revealed that Date Tech is able to Dominate Karsuno. Date Tech’s aura is now more monstrous what it used to be. Episode 6 ends with Kageyama passing a statement to the “guardian of Karasuno- Nishinoya” that- “You Are in the way”. Now, let’s get going for Haikyuu Season 4 Episode 7-

Where to watch Haikyuu Season 4 Episode 7?