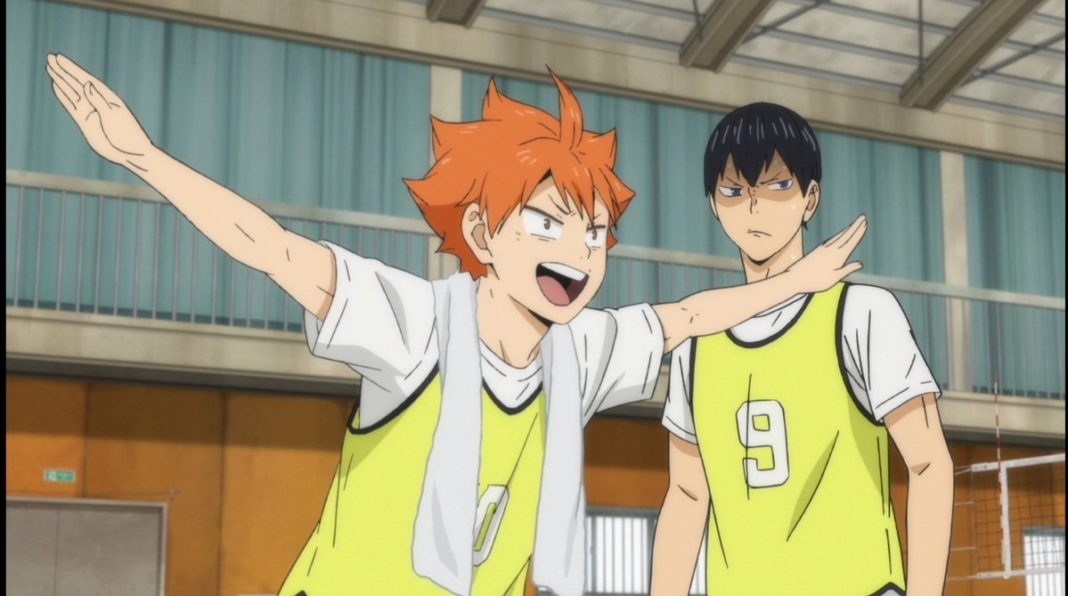 Furthermore, this post may contain spoilers. If spoilers bother you, I suggest you skip to the release date section. Otherwise, you can go ahead, so let’s get going–

In the previous episode- Coach Ukai revealed that Hinata is still Karasuno’s one of the best spikers despite being the decoy. As we all know that during the previous tournament matches, Hinata and Kageyama shocked every opponent with a quick attack. That’s why each opponent put a major focus on Hinata whenever he dashes for a spike.

But this time, Hinata’s game sense is mature and learns to “get lost in the crowd”. Karasuno won 2 straight sets against Date Tech. The episode ends with Hinata’s sister appreciating Hinata and his bond with Volleyball.

The previous episode of Haikyuu was released on 28 February 2020. It means that Haikyuu season 4 episode 9 will release on 6th March 2020. Furthermore, the title of Haikyuu Season 4 Episode 9 is- “Everyone’s Night”.

Where to watch Haikyuu Season 4 Episode 9?

Haikyuu Season 4 Episode 9 is going to release on 6th March 2020 at 1:25 JST. So, you can officially watch the ninth episode of Haikyuu season 4 on Crunchyroll and Hulu.

Besides this, there are various platforms where you can watch the 9th episode of Haikyuu season 4. But we recommend you to watch it on official platforms.