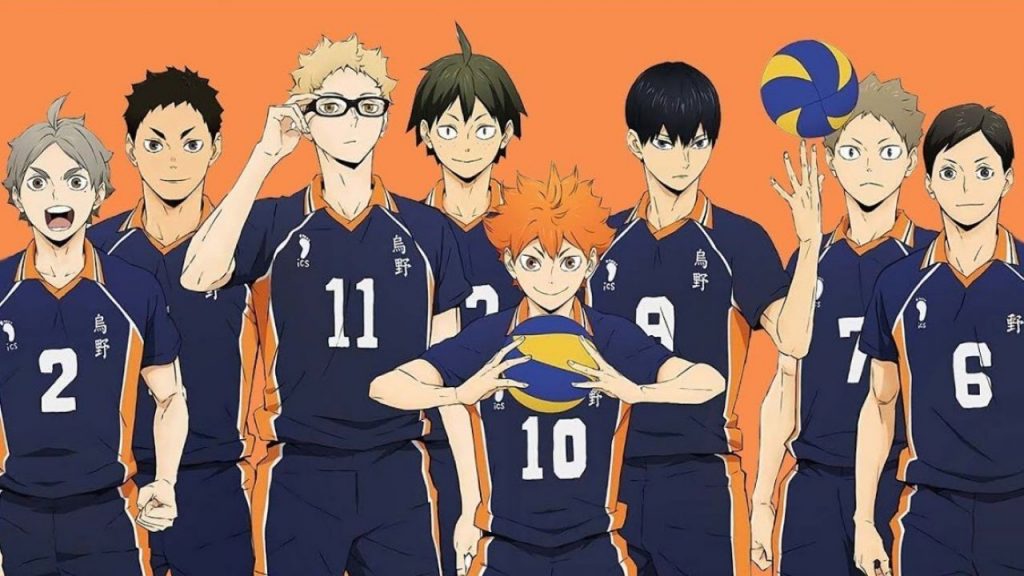 Haikyuu is arguably one of the best sports animes to exist ever. It showcases the beautiful sport of Volleyball. Haikyuu Season 5 is next on the Checklist for Fans. But when is it Coming out? Read More at Spoilerguy to get to know more about the Upcoming Season 5 of Haikyuu.

One of the things that Make Haikyuu Great is how strong and skilled the players are. Read this list to get to know who are the strongest Haikyuu Players. However, Don’t worry it won’t have any Haikyuu Season 5 Spoilers.

Haikyuu Season 4 just ended. Accordingly, to put it into words simply, it was super thrilling. It was split into two parts. We got to see the Awesome Match between Inarizaki and Karasuno. Despite Inarizaki being the 2nd Strongest Team in the Tournament. However, they couldn’t stop the underdogs of the Competition.

Karasuno managed to win two sets against them. It was one of the most beautiful games of volleyball that have ever been in Haikyuu. Nonetheless, Haikyuu Season 4 has finally ended. Fans are waiting for Season 5 of Haikyuu. It will continue the Tournament Arc further and we will get to see Karasuno take on more opponents.

Season 5 of Haikyuu will have a lot of Hype Behind it. There might be a possibility that this will be the last season of Haikyuu. But that has not been confirmed yet. Haikyuu Season 5 will as good as Season 4 and maybe even better. Since the Manga has already ended we all have an idea what things will happen in the next season.

Well, this is one thing that we are not sure about till now. Haikyuu Season 5 is coming out somewhere around the Summer of 2021. At least that was the plan but since Covid happened. Season 5 of Haikyuu maybe get pushed back to Fall of 2021.

Also, there might be possibilities of Season 5 being split into two parts like Season 4. Well, We will update this section as soon as we get to know more specifics about the Upcoming Season 5 of Hakyuu.

Note: This section contains major spoilers for the Upcoming 5th Season of Haikyuu. Skip this to avoid any Spoiler.

Since the Manga has already ended with Chapter 402. We have a fair idea about what’s going to happen in the next season. Haikyuu Season 4 Showcased the story from chapter 207, which gives the animators enough plot for a possible Season 6 too.

Haikyuu Season 5 will show us the match between Karasuo and Nekoma. It will be an interesting match to watch for sure. There will be more details and specifics as we get more into 2021.

If you want to get to know the exact details for the new haikyuu season’s plot you can read the Manga from Viz.

Well, this is it for Haikyuu Season 5 Release Date and Spoilers.