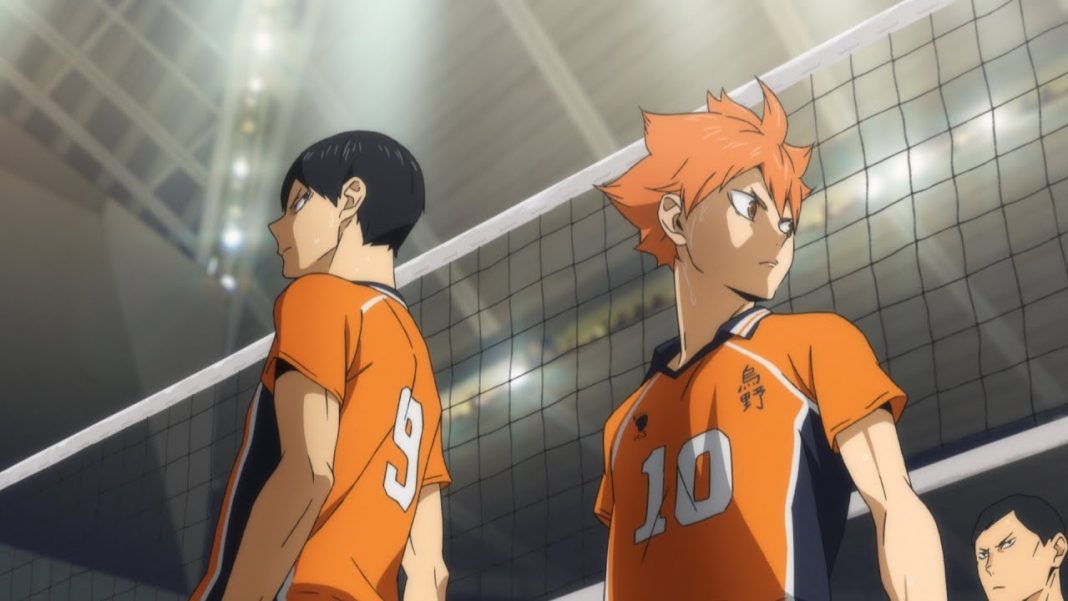 Every anime fan has been looking forward to Fall Anime 2020, and one of those is Haikyuu Season 4‘s 2nd cour. A promo video was highly awaited among fans. And recently, the official Twitter for the anime shared a never seen before the trailer.

The 2nd cour consists of the remaining episodes to Haikyuu Season 4. It consists of episodes 14 to 25. The series was originally set to make a release in July 2020. However, due to the ongoing coronavirus pandemic; the series got delayed. Luckily, the production for the series is now complete. And, fans can finally get to watch the series starting October 2nd.

Although the manga has finished airing, the creator Haruichi Furudate drew a visual to celebrate the release of the upcoming season.

The anime will be released on October 2 at 26:25. Technically, the release date for Haikyuu Season 4’s 2nd cour is set for October 3 at 2:25 am. As for the promo video, we all have been looking forward to, here it is:

That sums it up, thanks for reading. Stay tuned to SpoilerGuy for more such articles.