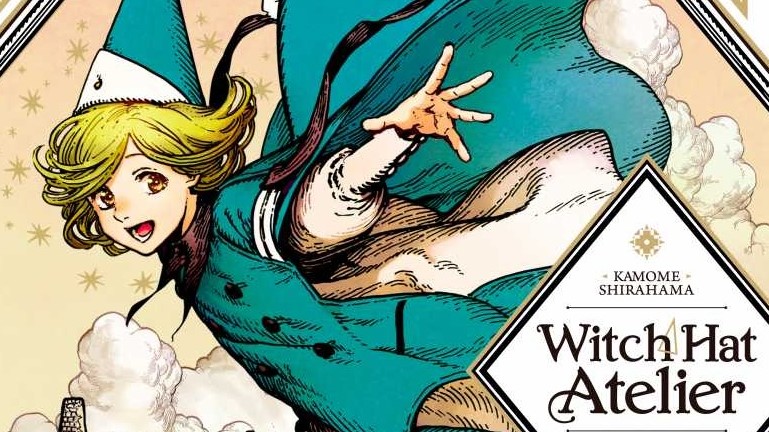 Excited to know which manga made it to the Harvey Awards this year! The Harvey Award is one of the prestigious awards for many categories. And one such category is The Best Manga of the year. According to the twitter account of Harvey awards, it has announced Witch Hat Atelier to be the Best Manga of 2020.

A huge congratulations again to @shirahamakamome and @KodanshaUSA for WITCH HAT ATELIER, winner of this year’s Best Manga!

Tune in for winner’s speeches and more during the digital #HarveyAwards ceremony this Friday, 10/9, via https://t.co/F9QkyAfNXz. pic.twitter.com/dauykZR9Q8

Furthermore, the Nominees for the Best manga award were H.P. Lovecraft’s At Mountains of Madness by Gou Tanabe (Dark Horse Manga), The Man Without Talent by Yoshiharu Tsuge (New York Review Comics), The Poe Clan by Moto Hagio (Fantagraphics), The Way of the Househusband by Kousuke Oono (VIZ Media) and Witch Hat Atelier by Kamome Shirahama (Kodansha Comics)

Witch Hat Atelier is a Japanese manga series. Kamome Shirahama is the writer and the illustrator of the series. The manga is serialized in Kodansha’s Monthly Magazine since July 2016.

The story revolves around a female protagonist Coco. She dreams of becoming a witch though her mother is a simple tailoress. Her dreams have always been to try out new spells. However, the spells are restricted to the innate members only and hidden from the public. When Coco gets a chance to spy on Qifrey who is one of the skilled witch himself. She doesn’t miss the opportunity and later she realizes the picture book she adores the most is a magic book in disguise.

She is bewildered with the newfound spellbook. In the process, She is about to cause a disaster but Qifrey resues her immediately. Qifrey later decides to train headstrong Coco. Then they begin their journey to tract the Brimmed Caps who use illegal magic and in the journey improves her magic skill.

My Hero Academia received the Harvey Award for the best manga in 2019. To check out the other nominees you can click here.

That’s all for today you can also read our other articles Kingdom Season 3 New Release Date – Episode 5 Scheduled for Spring 2021! , Sneak Peek to The Promised Neverland Releases and More! and much more.