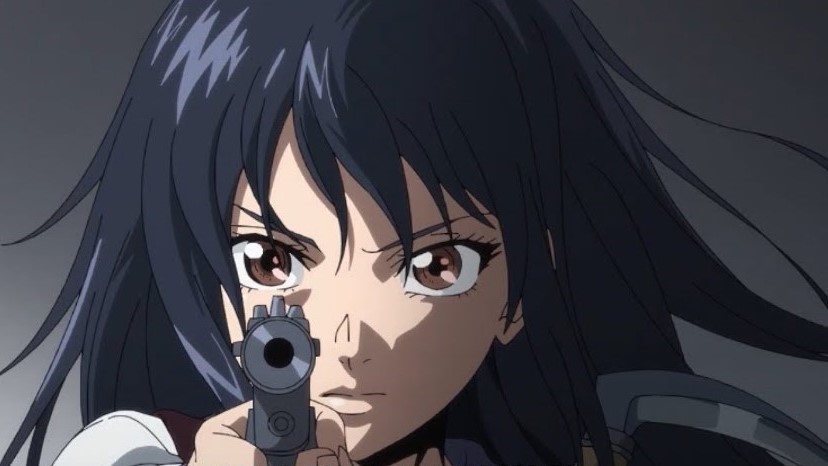 Interested in a horror anime! Well, High-Rise Invasion Survival the horror manga to get a television anime series in February 2021. The anime series will be released on Netflix. You can also check the trailer of the upcoming anime attached below.

Masahiro Takata is directing the anime in the studios of Zero-G. He has previously directed Super Seisyun Brothers, Libra of Nil Admirari, and more. Touko Machida is supervising the scripts and has previously worked in 7 seeds. Yōichi Ueda is in charge of character designing and as the chief animation director. Tatsuo and Youichi Sakai are composing the music. You can click here to know more about the cast of the anime on their official website. They have also released the key visual teaser of the anime attached below.

High Rise Invasion is originally a Japanese manga series also known as Tenkū Shinpan.  Tsunina Miura has written the manga and Takahiro Oba has illustrated it. The manga was first serialized online in the Manga Box app in December 2013. The manga ended in March 2019. Kodansha has further compiled the manga and published them into 21 tankōbon volumes. Seven Seas Entertainment has licensed in the manga of North America.

Moreover, Oba has drawn an illustration to celebrate the release of the anime.