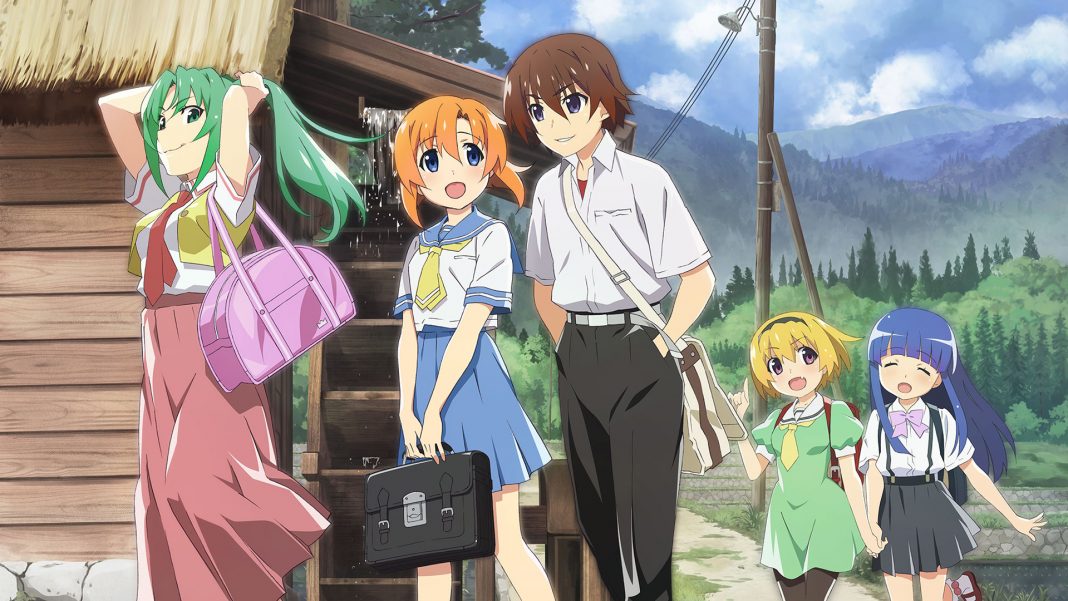 Higurashi: When They Cry (2020) is a reboot of the series of the same name. The original series was based on a visual novel. Higurashi progresses it’s a story in the form of arcs. Like the story branches out according to the choices made by the protagonist.

With all the different choices the protagonist makes, there is a different outcome. So basically you can say there are multiple timelines in this story. There are also multiple outcomes and also there are some hidden arcs in this reboot that weren’t included in the original series.

In this post, we are going to be talking about the upcoming Higurashi (2020) Episode 9 Release date and more details. Be sure to stick to the end and read more articles in SpoilerGuy for more such details.

The latest Higurashi Episode 9 is set to release on Thursday, 26th November 2020  at 11:30 PM JST. Although, All the new episodes are set to release every Thursday. Still, be sure to check up on SpoilerGuy to get to know the release date of other shows and other anime news.

Will the Latest Higurashi episode be delayed?

Where to watch Higurashi Episode 9?

You can watch the new Higurashi 2020 on Netflix, Funimation, and Hulu. Depending on the region you live in the availability of the show may vary. The latest episode will be available to watch within hours of its official release.

Note: Skip over this section if you want to avoid spoilers regarding the general plot and the last episode.

The story centers around Keiichi and the decisions taken by him. The story is divided into arcs on the basis of his decisions. He becomes good friends with lots of people including Mion and Shion and others.

During the Festival Time, he gets to know about the Oyashiro Curse. Every year during this festival every there are cases of various murders and missing people.

In the latest episode, he enters the Ritual Hall and is becoming wary of the fact of this curse being actually a curse. Although, he is also worried about him getting kidnapped by a demon.

Well, this is if for the update on Higurashi Episode 9. Also, read about Best Upcoming Anime in 2021 and Attack on Titan Final Season Episode 1. Be sure to follow us on Facebook, Twitter, and Instagram for more interesting and the latest updates about anime.

One Piece Chapter 1016- Will Yamato be able to free herself...

Rimuru Shows Despair in That Time I Got Reincarnated as a...