Spoiler Guy
Home News How A Realist Hero Rebuilt the Kingdom To Premiere In July! 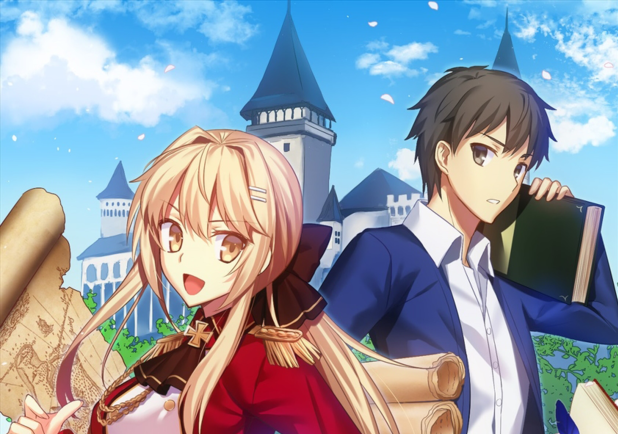 Herewith an update on another television anime. As per the official website of How a Realist Hero Rebuilt the Kingdom, will premiere in July 2021. Furthermore, it has revealed its cast, key visual, and more.

Genjitsushugi Yūsha no Ōkoku Saikenki is the Japanese name for How a Realist Hero Rebuilt the Kingdom. Dojyomaru has originally written the light novel series. Fuyuyuki has illustrated it. The plot revolves around the main character Kazuya Sōma. A student specializing in humanities. His knowledge is more on realism and machiavellianism in order to rebuild the kingdom. Later he turns out to be a hero.

Satoshi Ueda was in charge of its manga adaptation. It was first serialized in an online website of Comic Gardo in July 2017. J-Novel Club has licensed the light novel for digital publication and to release it in English. Further, the seven seas entertainment is publishing the light novel in print. Later J.C. Staff adapted it into an anime television in July 2021.

Takashi Watanabe is directing the anime television adaptation. He has previously worked in The Slayers, Ikki Tousen, and more. Hiroshi Ohnogi and Go Zappa are in charge of the scripts. Hiroshi has previously worked in Fullmetal Alchemist: Brotherhood. Mai Otsuka is designing the characters with Jin Aketagawa as the audio director. Akiyuki Tateyama is composing the music. With WOWMAX is credited as producer.

To know more about How a Realist Hero Rebuilt the Kingdom, click here to visit their official website. For more updates stay tuned to Spoiler Guy. Also, don’t forget to follow us on our social media accounts.