Spoiler Guy
Home Theories How fast is Saitama? What is Saitama speed? 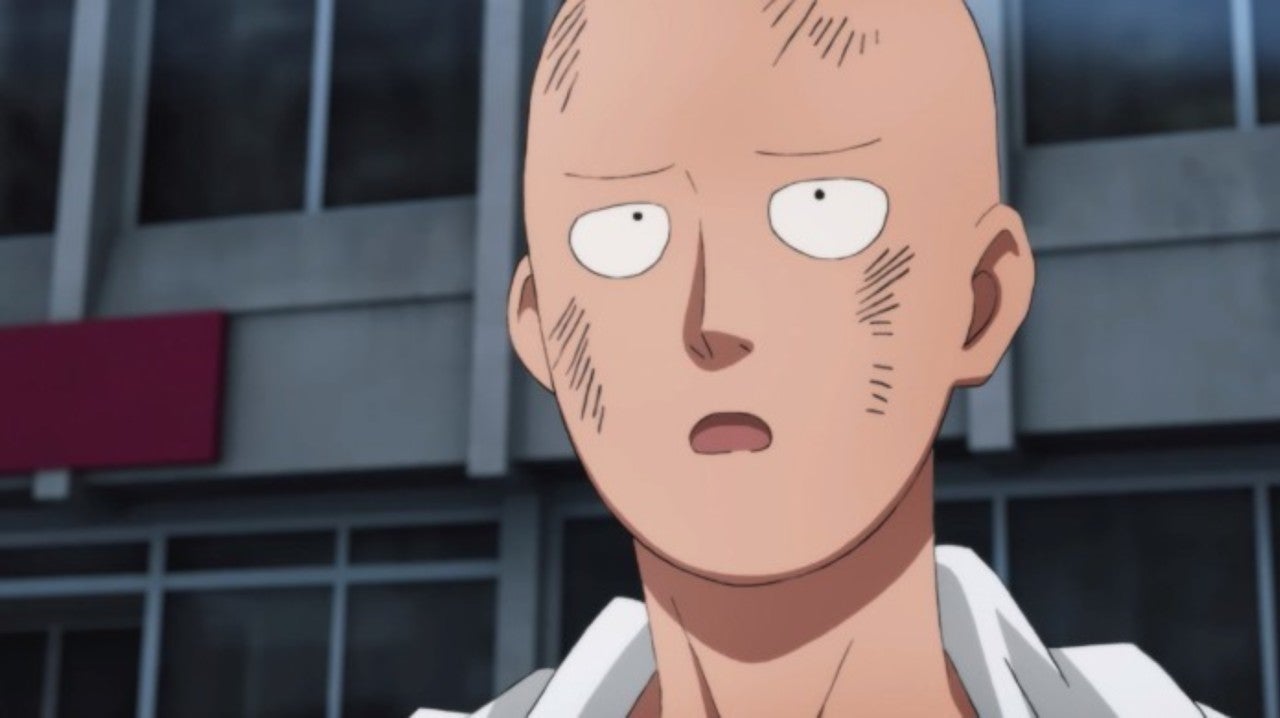 One Punch Man is a huge name in the Anime World.  Popularity and Fan base of One Punch Man is huge – Selling almost 20 Million copies of Manga in 2019. Anime of one punch man is equally popular. It received a lot of praise for its uniqueness in character design, animation quality, humor, and fight scenes. Anime fans always find it interesting to discuss “How Powerful Saitama really is?” “Can defeat Goku?” and many more such questions are discussed among the anime fans. But one thing we never discuss is – How fast is Saitama? or what is the speed of Saitama? As a matter of fact, we know Saitama is fast. He is faster than Sonic, who is a ninja. He disappears from his enemy’s sight like a wind. Even Genous had a hard time locating him while fighting against him. But what is Saitama speed? Let’s find out-

How Fast is Saitama? Saitama speed?

We have enough evidence that indicates that Saitama is fast. But now the question arises – How fast? Is he faster than Sonic? Is he faster than Light? Let’s do some analysis to figure this out. Remember the Final battle of season 1? Saitama up against Boros. The battle was breathtaking and in the end, Saitama was blown away to the Moon. The very next moment Saitama jumped from the moon and landed on Earth. This happened in the blink of an eye. Let’s assume it took 1.5 seconds for Saitama to reach earth. The distance between the Earth and the moon is 384400 km. Covering 384400 km in 1.5 seconds means Saitama speed was 256266 km/ s. And that’s very very fast. But less than the speed of light. So Saitama is fast but not as fast as light. Hence proved, Saitama is not faster than light. So, what is the speed of Saitama or Saitama speed? It’s 256266km/s.