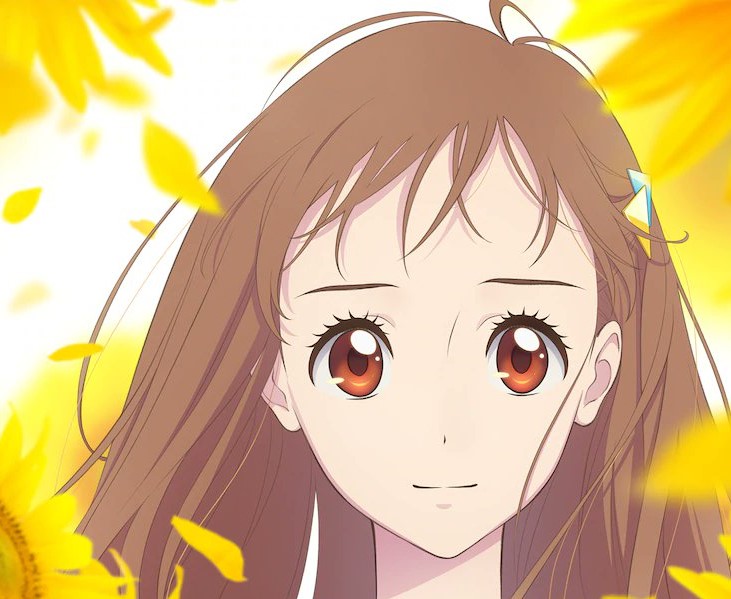 Hey there! there is another update regarding the latest anime of 2021. The anime film titled Hula Fulla Dance is set to release in Japan. It is expected to unveil in the early Summer of 2021 as announced by Aniplex. The anime Hula Fulla dance is set in Miyagi prefecture of North Tokyo. The film is set to star Haruka Fukuhara with Bandai Namco Pictures.

The plot of the anime follows the main character Hiwa Natsunagi to be played by Haruka Fukuhara. She is a learner at Hula dancing. Still, she takes a job as a hula dancer at the real-life Spa Resort Hawaiian hotel. The film proceeds, showing Hiwa’s relationship with her colleagues. The film is based on Tohoku area which was hit by a huge earthquake in 2011.

Fukushima has set a popular film called Hula girls in the Iwaki city in the year 2006. Hulaing Babies is an anime film on the hula dancing of Giana and set in Iwaki.

Here is a gist of the cast of Hula Fulla dance. Shin’ya Watada is directing the film with Seiji Mizushima as the supervising director. Shin’ya has previously worked in Gundam build drivers, erased, and more. Reiko Yoshida in charge of the anime script. Hiroko Yaguchi is designing film characters with Kaori Hino as the art director and Masumi Ootsuka as the color designer. Michiru Oshima is composing the music, previously worked for Fullmetal Alchemist, Snow white with Red hair, and more. Kumiko Sakamoto is in charge of editing the film. Further, Eriko Kimura as the audio director.

To know more you can click here to visit their official website. For more updates stay tuned to Spoiler Guy. Also, don’t forget to follow us on our social media accounts.