It tells the story of Makoto and how he helps other people mostly with the help of G-Boys. He loves mysteries, takes part in turf wars, and solves crimes. In the series, we basically get to see Makoto’s life as various stories unfold.

So be sure to stick to the end and get the most information available about the Latest episode of Ikebukuro West Gate Park and follow SpoilerGuy for more such updates. 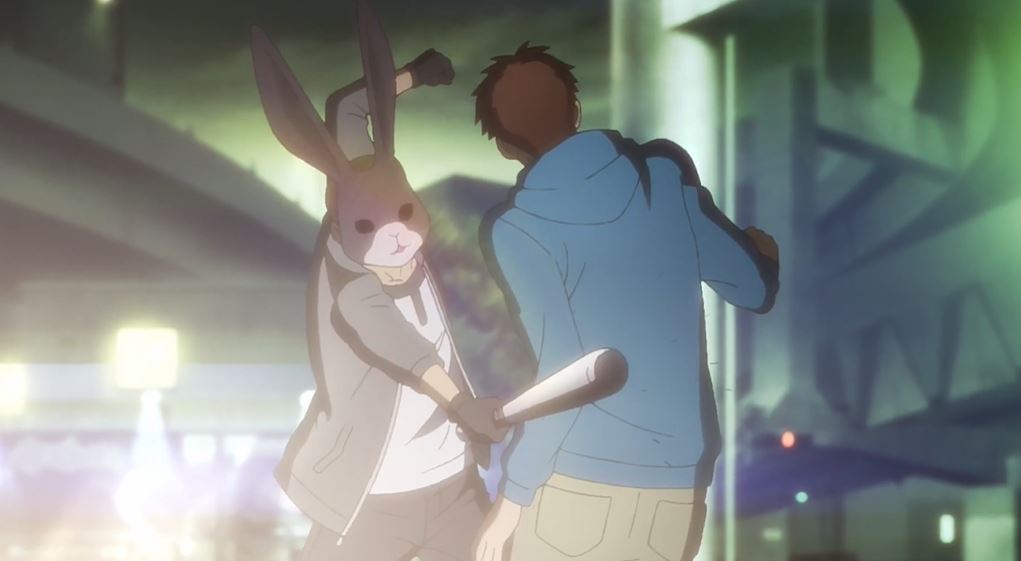 The new Ikebukuro West Gate Park Episode 7 is going to come out on 17th November 2020 at 9:00 PM JST. Similarly, The new episode for the show comes out every Tuesday.

The latest episodes of Ikebukuro West Gate Park will be available to watch on Funimation on the day it comes out. The rest of the episodes are still there and new episodes will be coming out every Tuesday.

Well, this is if for the update on Ikebukuro West Gate Park Episode 7. Also, read Demon Slayer Movie Hit in Japan. Be sure to follow us on Facebook, Twitter, and Instagram for more interesting and the latest updates about anime.

Sub Zero Chapter 86 Release Date And Recap. Where To Read...